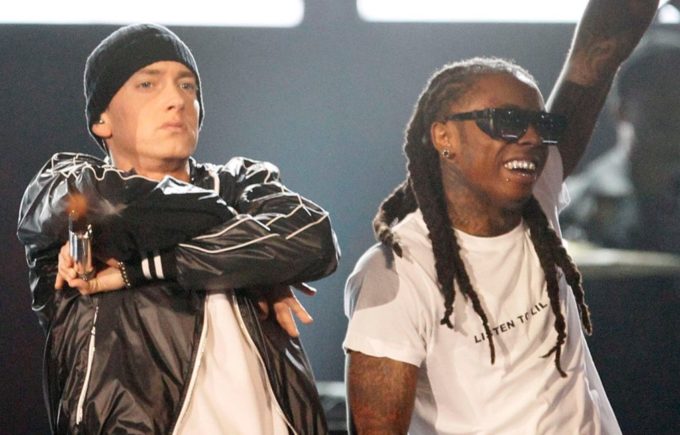 On the last episode of Young Money Radio on Apple Music, Lil Wayne spoke to Drake about his new project Dark Lane Demo Tapes, fatherhood and more. They even confirmed that they’d work on new music together that weekend. Listen to the conversation here.

On today’s episode, episode three, the big guests continued as Eminem actually called in. The pair talked The Last Dance documentary, rappers that they like, like Killer Mike, J. Cole, Griselda, Kendrick & more, their respective writing processes, DJs and more. Check it out below.