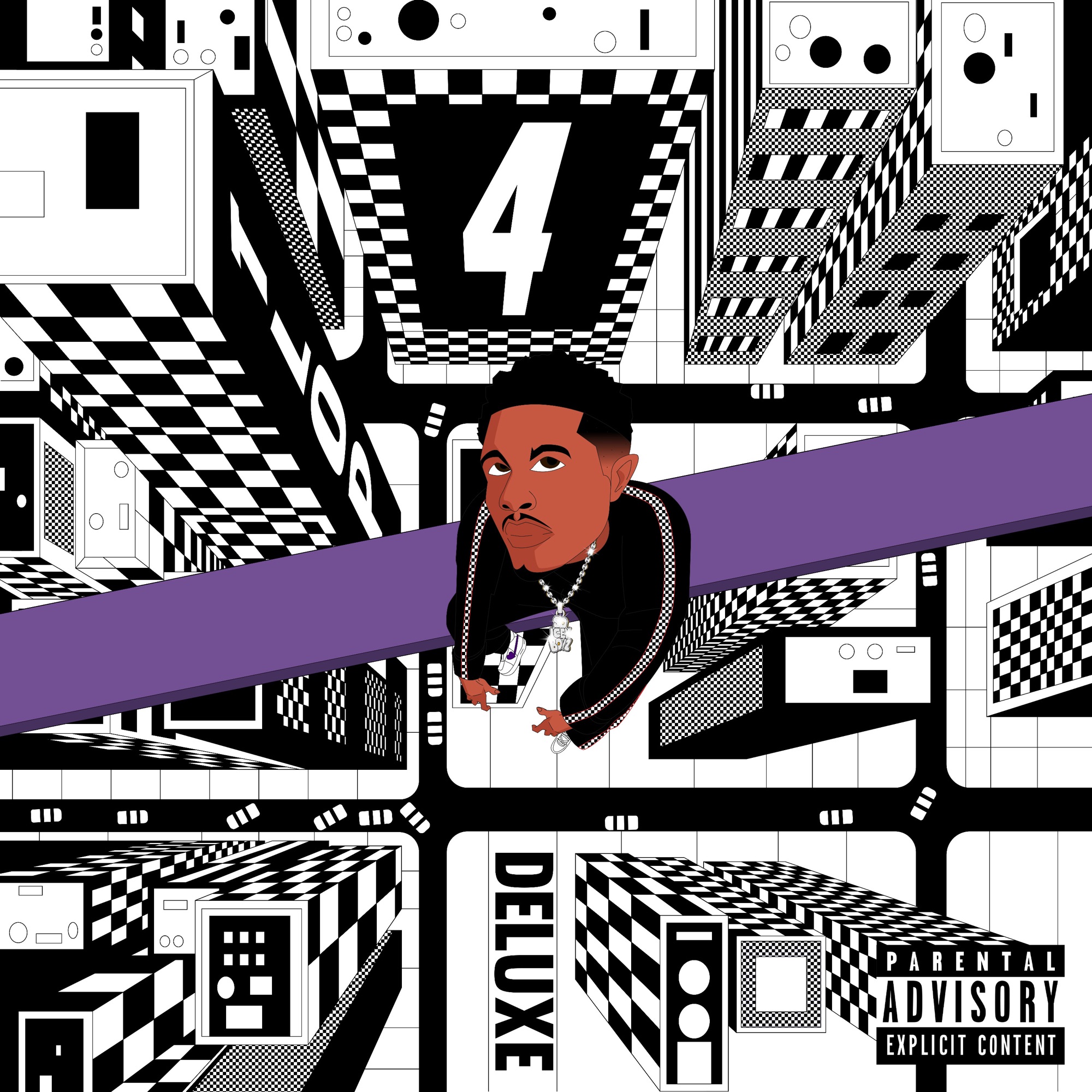 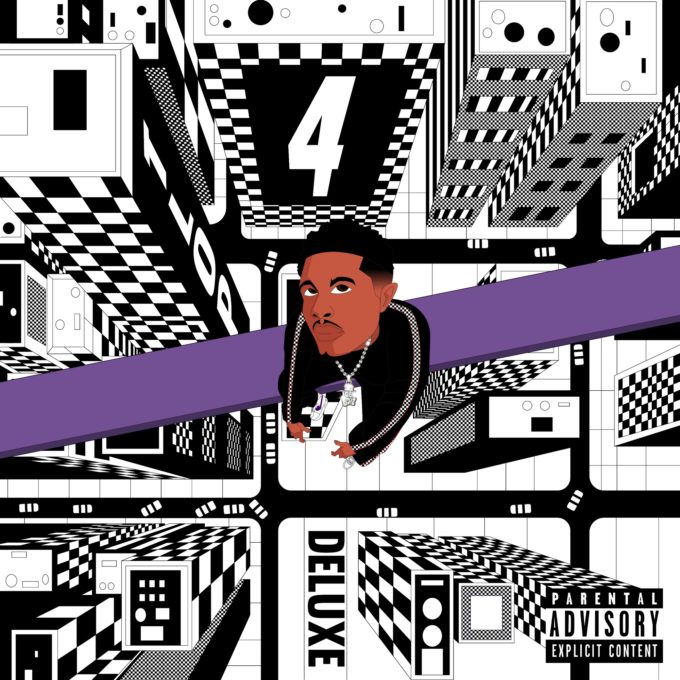 Pi’erre has slowly but surely become one of the biggest and most in-demand producers in Hip-Hop. But he’s making moves as a rapper too. Late last year, he put out the fourth instalment in his The Life Of Pi’erre series. Tonight, as a lot of rappers have been doing these days, Pi’erre has put out a deluxe version of the album with a bunch of bonus songs, 15 to be exact, almost the same amount as the regular album. This is essentially a new project.