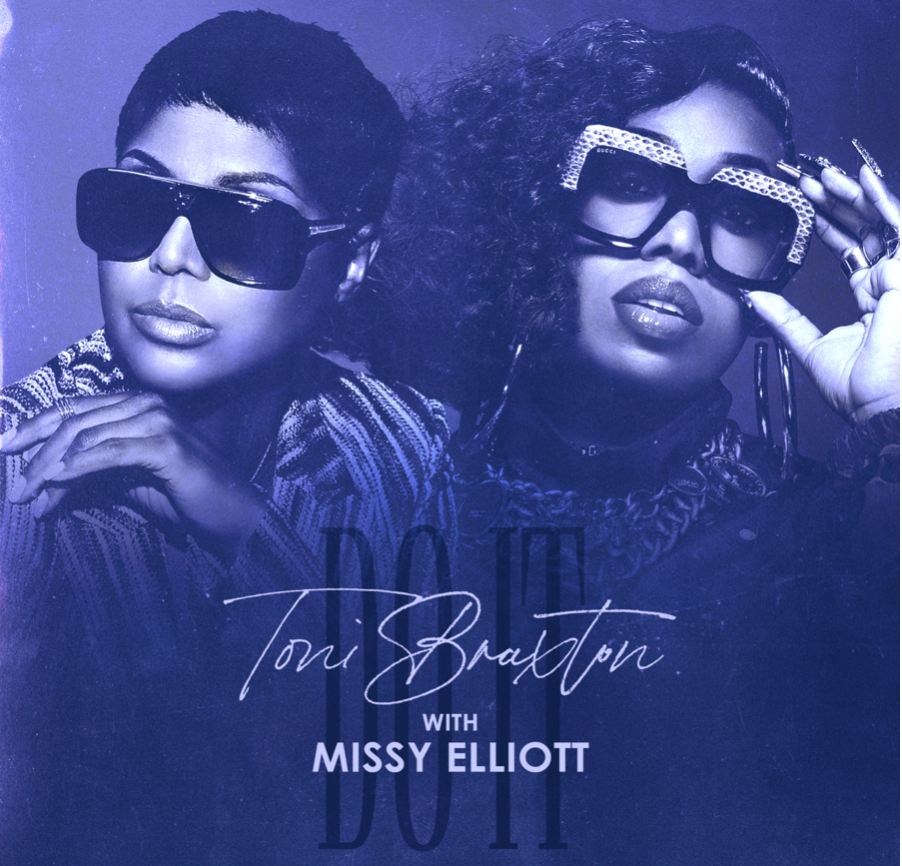 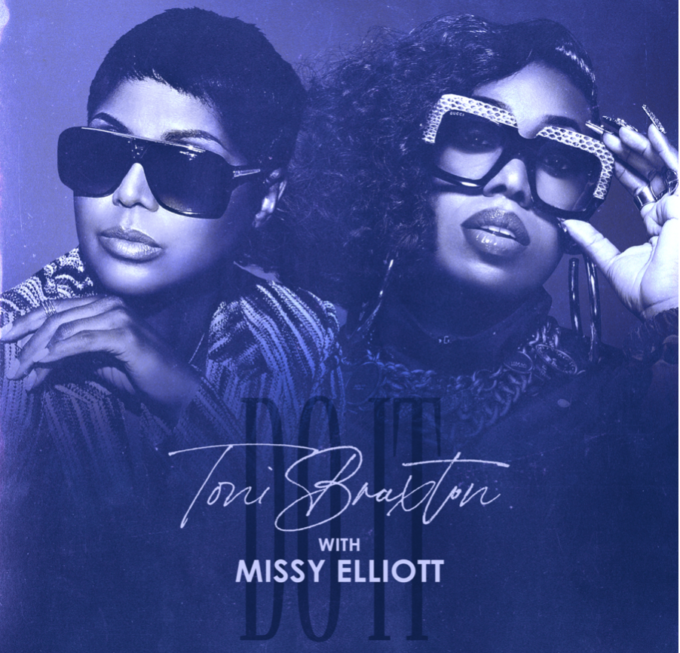 Toni Braxton put out her ninth studio album Sex & Cigarettes back in 2018 and the the rest of the year and the whole of 2018, she went quiet. That was until a few months ago when the singer put out ‘Do It’ produced by Antonio Dixon. Now, the official remix is out featuring Missy Elliott.

On how it came about, Missy said:

Toni’s team reached out to my manager and asked if I could produce a remix for her next single. They said, ‘Hey if Missy wants to rap on it we would love that too.’ So they sent me the record and my boy Hannon and I, sped the track up to a mid-tempo and re-arranged the music. To be honest, I was scared to send it because anyone who knows me, knows that I’m a huge fan of Toni Braxton! I’ve worked with so many legends. I’ve even worked with Tamar. But I had never worked directly with Toni before. So I thought, what if she hears it and says ‘oh HELL NAH Missy done messed my record up.’ But thank God when she heard it, she loved it and hear we are! Now I can say I finally worked with the living legend—Ms. Toni Braxton.

Check out the legendary collaboration below on Apple Music, Spotify or TIDAL.