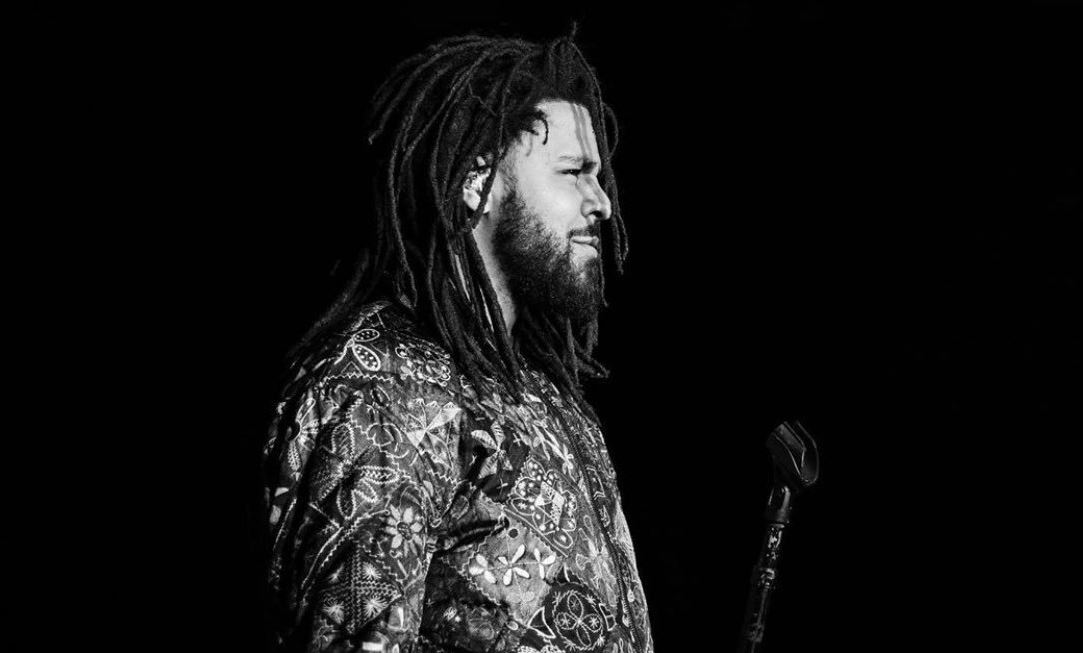 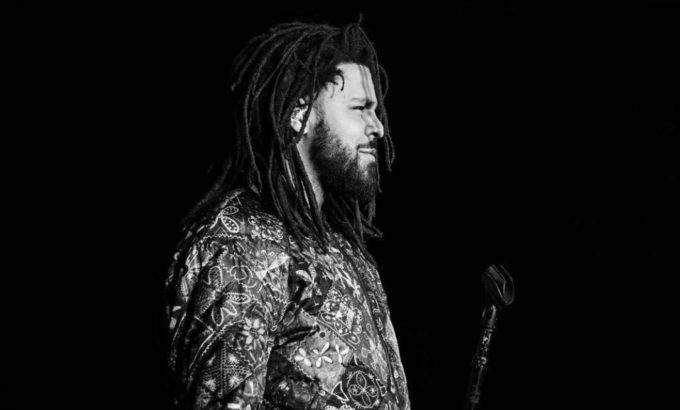 There were some rumours last week about J. Cole doing an interview with Lil Wayne on Young Money Radio which people assumed meant that his new album The Fall Off would be out soon. Unfortunately, it wasn’t true and Dreamville President Ib even went out of his way to clarify it.

However this afternoon, we do get something new from J. Cole. The Players Tribune has published an article written by Cole called The Audacity. In it, he talks about his relationship with basketball and how it had to take a backseat to Hip-Hop multiple times in his life. He also talks a little about Rap and his journey with it. You can read it in full here and an excerpt below.

When you’re on a mission that big, it leaves very little room in your mind for anything else. However, that night, after returning home from celebrating, I used the last little bit of my mind’s real estate to do some quick mental math. First the thumb, followed by the pointer, and then with the middle finger extended I counted to myself, “If I can blow up in the next three years, that means I’ll only be 27. That still might give me enough time to train and pursue a professional basketball career. I’ll work hard enough to go play overseas and then try to work my way to the NBA.” I smiled at the possibility. Still holding on.

Cole mentions here that his second child that he alluded to on ‘Sacrifices’ is also a boy. Congrats!