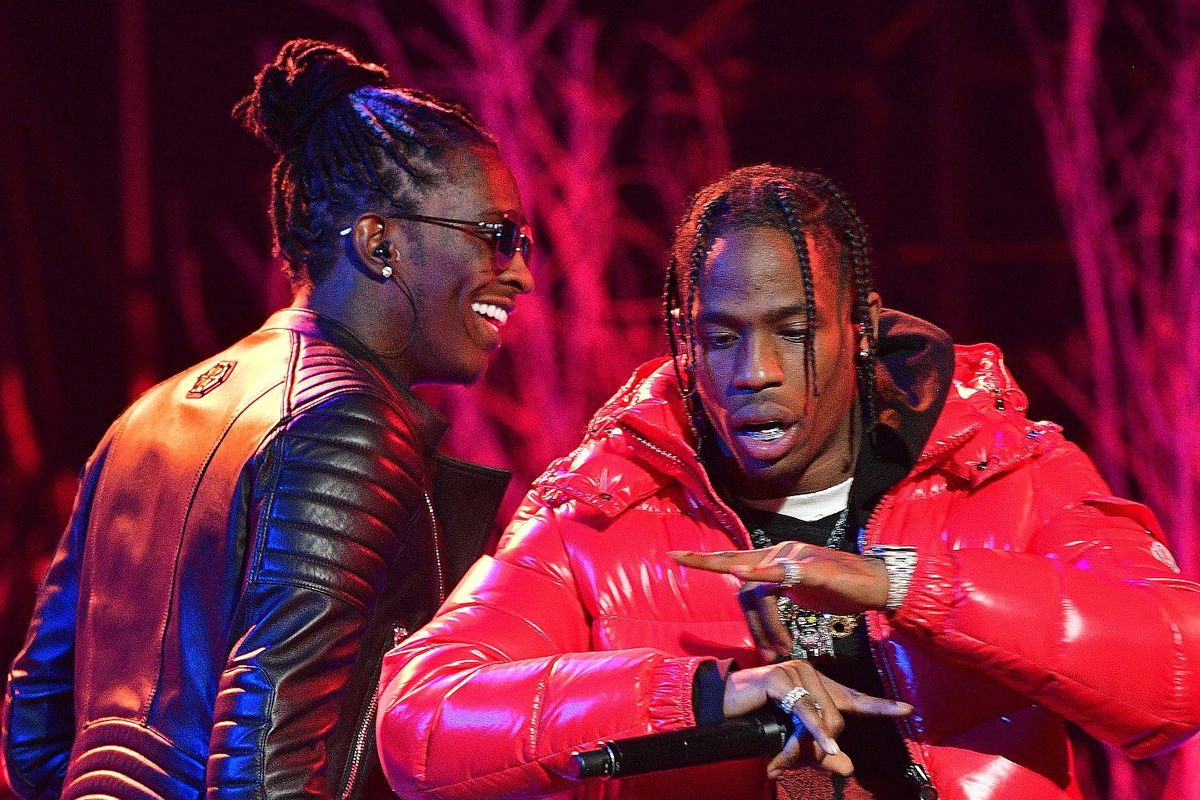 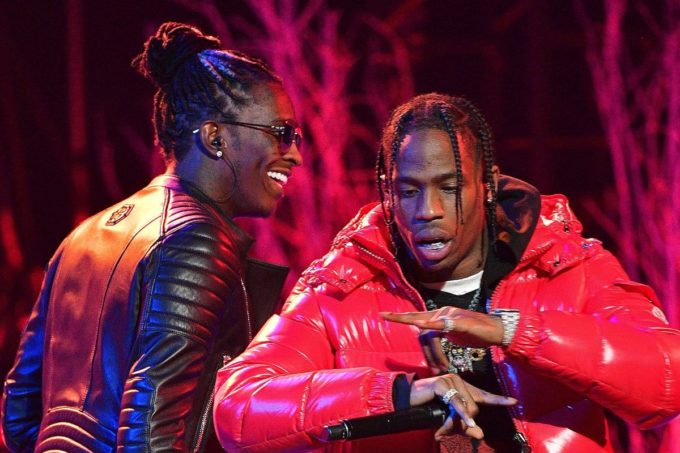 Travis Scott returned with a new episode of .WAV RADIO tonight which is still live. So far on it, he’s premiered a whole bunch of new music. One of those records is a collaboration between Young Thug and himself called ‘White Tee’ which he played about a minute and a half of, presumably just a snippet but who knows?