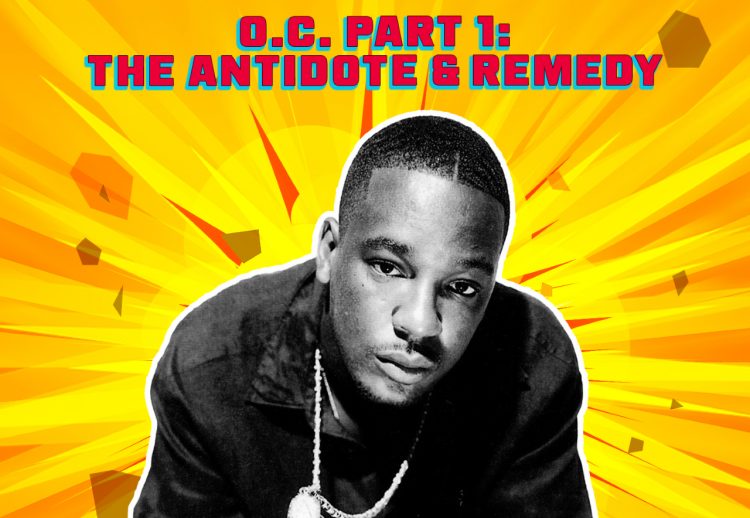 UPDATE: Part 2 of the interview is out now. In this part, O.C. talks ownership, JAY-Z playing him Life After Death before it came out, DJ Premier doing the scratches on ‘Dangerous’ and more. Listen on Spotify below and everywhere else here.

One of the more underrated podcasts in the Hip-Hop space is the Breaking Atoms podcast with Sumit and Chris. Not only do they discuss Hip-Hop-related topics like stan culture and general news, but they also get into TV shows like they did with their first ever episode on The Wire vs. The Sopranos. For their 5th episode, the pair did a dedication to the legendary D.I.T.C. and for their most recent episode, they interviewed O.C. for over 2 hours. This one’s for the Hip-Hop heads.

They talked about O.C. not signing a management deal with Diddy’s Bad Boy back in the day (which Diddy didn’t like), potentially influencing JAY-Z’s ‘The Blueprint’ album because of Buckwild playing his songs for Hov, almost getting booed off stage with Biggie, ‘Time’s Up’ originally being Pharoahe Monch’s beat, DJ Khaled being underrated and much, much more.

Part one of the interview is out now and you can listen to it on Spotify below or anywhere else you listen to podcasts here. Stay tuned for part two.