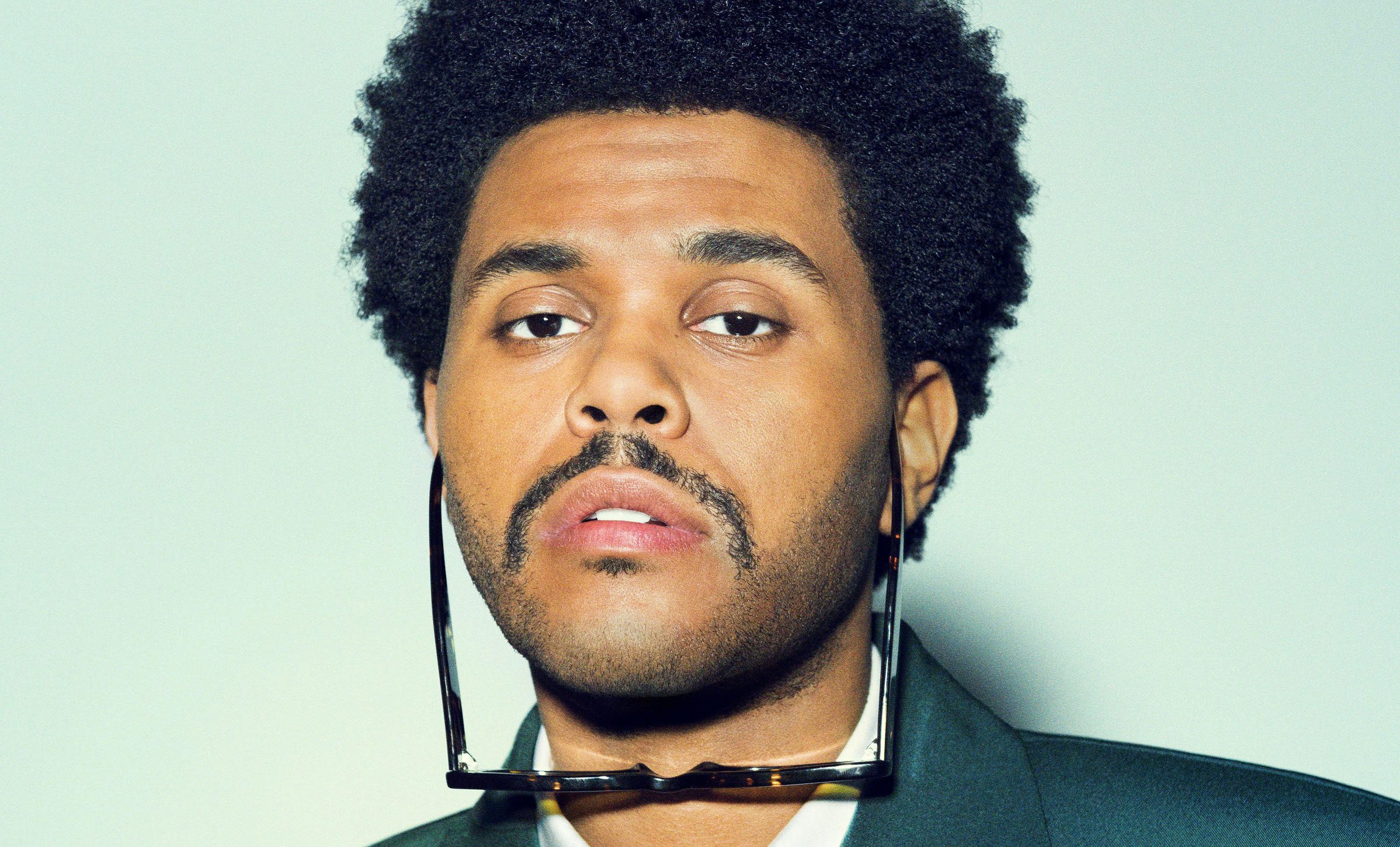 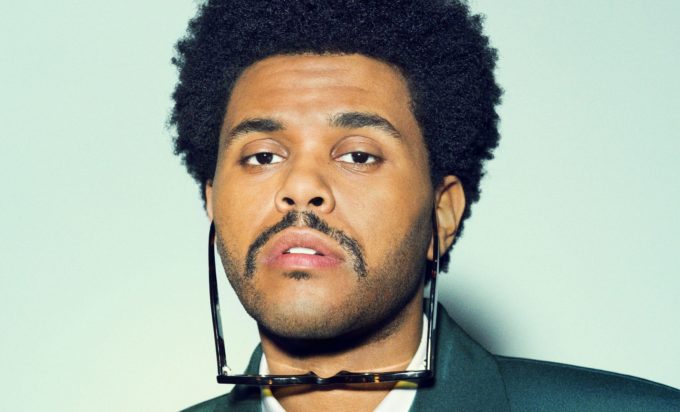 A few minutes ago, a new episode of The Weeknd’s Beats 1 Radio show Memento Mori finished airing and it was sort of a celebration of what many consider to be one of his more underappreciated albums, Kiss Land. Next month will be the 7 year anniversary of its release and to commemorate it, Abel put together a collection of songs that inspired the album, along with some unreleased music from the era.

Memento mori ep9 kiss land edition
special thank you episode to the fans for showing so much love to kiss land this week. A collection of records that inspired the universe and a few songs and ideas that didn’t make the album. TOMORROW live on @applemusic at 3pmPT/6pmET/11pm GMT pic.twitter.com/w43Zys11b2

This includes music fans have been wanting for years in the form of demos and some brand new loosies. Below, you can listen to a list of everything that was premiered, including the artist’s part on Lana Del Rey’s ‘Money Power Glory’ and another version of ‘Heavenly Creatures’.