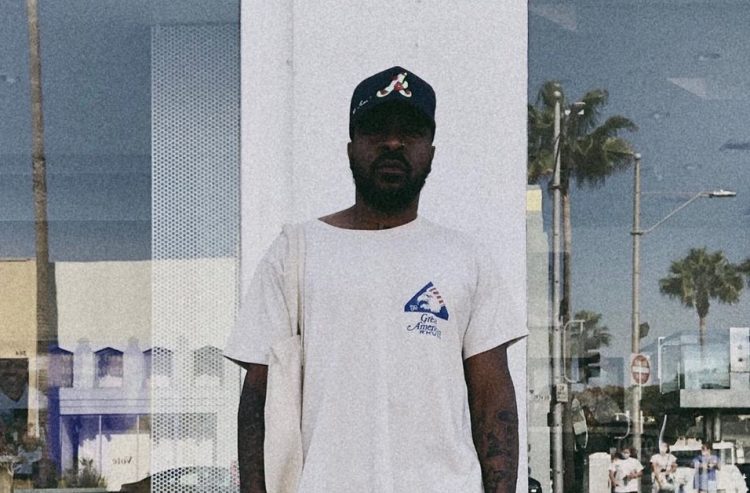 If Cam Wallace’s name rings a bell, we don’t blame you at all.

Born and raised in Houston, TX, Cam Wallace initially started his journey in music as an aspiring rapper, being heavily inspired by the iconic sounds of DJ Screw. But he was also a gifted lyricist and musician, playing the tuba and trombone, and finding inspiration from star producers such as Pharrell, Kanye and Timbaland. His biggest breakthrough came in 2006 when he scored Beyonce’s smash hit, ‘Upgrade U‘.

Soon after, he went on to write/produce for several A-listers including Jeezy, Ciara, B.o.B, Chris Brown and Omarion among others. But lately, he has been focusing on his craft as a rapper-singer, having released records like ‘Right Quick‘ and the latest, ‘Retail’ which we are featuring today. If retail therapy had a sound, this would be it. Stream it below.