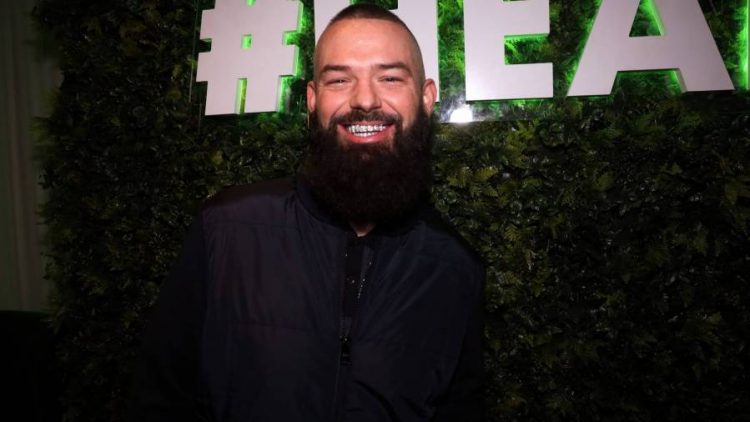 Houston legend Paul Wall is back as he releases a new project. The album, entitled SUBCULTURE has been released to celebrate the 15-year anniversary of his debut album The People’s Champ. The new album, Paul’s 12th, comes with 11 songs for us to enjoy and it serves as the first ever album to be produced out of the Red Bull Studio Sessions series.

Along with the album, below you will see a BTS documentary, giving us an insight into how the album was created. Along with this, we are also treated to an in-depth look into the creation of one of the stand-out records from the album, ‘Smoke For Free’. Paul, who was a front-runner in the Houston scene in the early 2000s calls on one guest feature for the album in yoitsCrash.

The official album cover is one of the best I have seen so far this year and certainly gets the imagination working. Dive in to everything below including the videos and the album itself on selected streaming services. 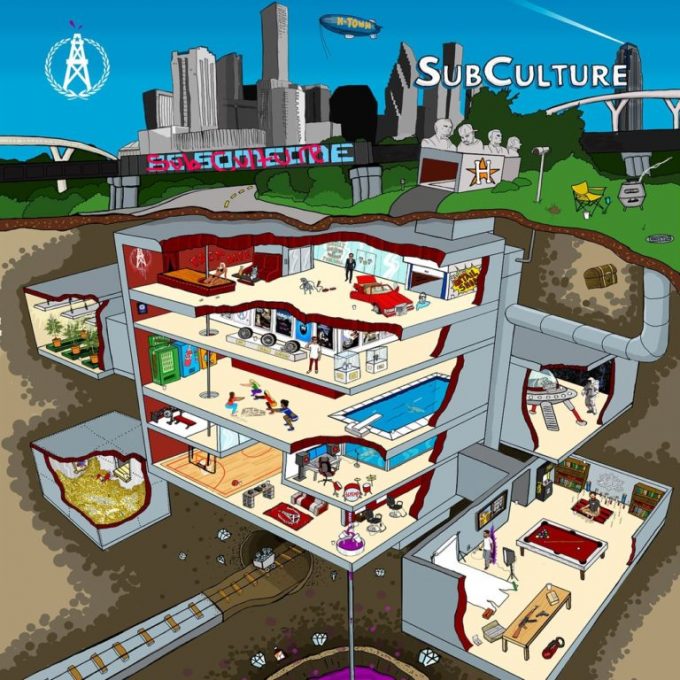 In the ​14-​minute episode​, fans can watch as Red Bull brings the Grammy-nominated rapper to the studio to work with writers and producers and document the inner workings of working on songs at a quick pace. “A lot of the times in my recording sessions, I’m either solo or people are just there for the vibe,” says Paul Wall on the last day of recording. “There usually aren’t a lot of professionals around to bounce ideas off of, so it’s been a great experience creating with y’all.”