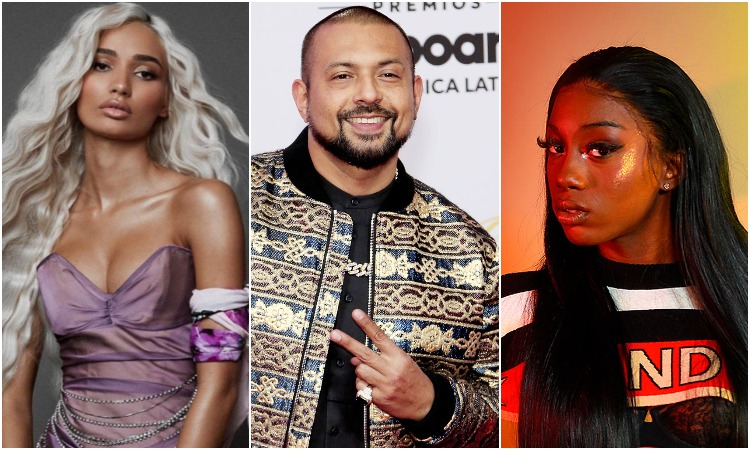 Pia Mia’s ‘Hot’ single has amassed nearly 5 million global streams and today we are treated to the track’s official remix. Pia, who has worked with names such as Chris Brown, Tyga, Jeremih, Gunna, YG & many more, enlists Sean Paul and Flo Milli to join her for the remix. 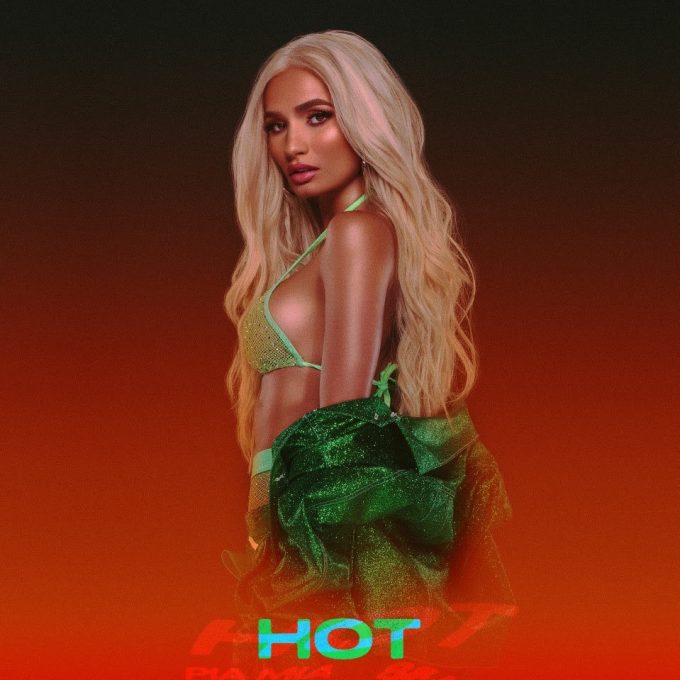 The remix, which can be heard below brings together three voices and three cultures on one fiery track. With production from Ben Billions, The Roommates and additional production from Nova Wav the track is re-born. The original was released back in July and really stapled itself as a summer hit. The remix is certainly enough to warm you up as the year draws to an end.

The video for the single has already been shot and is expected to be released soon. For now, press play on the remix on your chosen streaming service below and let it take you back to those sunny months, all be it we were stuck indoors. Or, you could always save it for next summer.