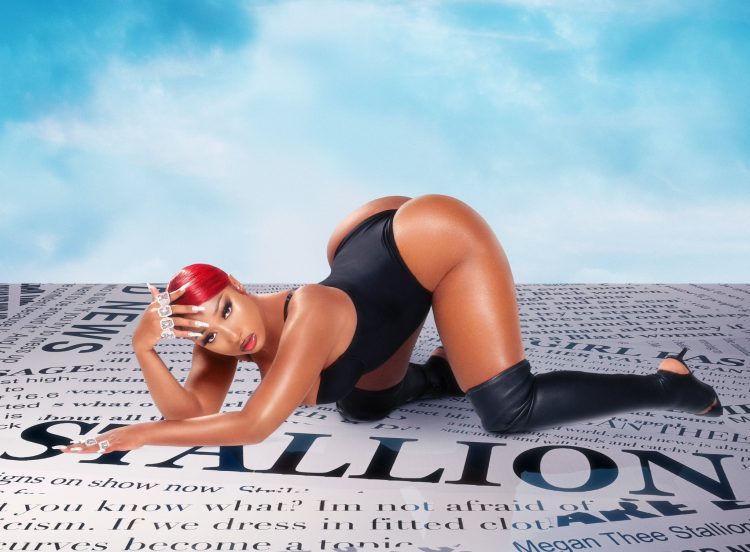 As 2020 comes to a close, it has been a rough one for everyone, but Megan Thee Stallion has had an especially tough year.

We all know about her getting shot in the foot in the situation which is still going on in the courts. Tory Lanez just pleaded not guilty yesterday, as a matter of fact. While it’s been dragged out and people have accused her of lying about the details of that night, Megan has had her head down, working and tonight she gets to see the fruits of her labour.

The Houston rapper has just dropped her debut album Good News. It features appearances from Beyonce (the ‘Savage’ remix), Big Sean, SZA, City Girls and many more across its seventeen tracks. You can stream it in its entirety below on your favorite streaming platform.

Megan has also shared the official video for her new single off the album, ‘Body’. Watch it below.