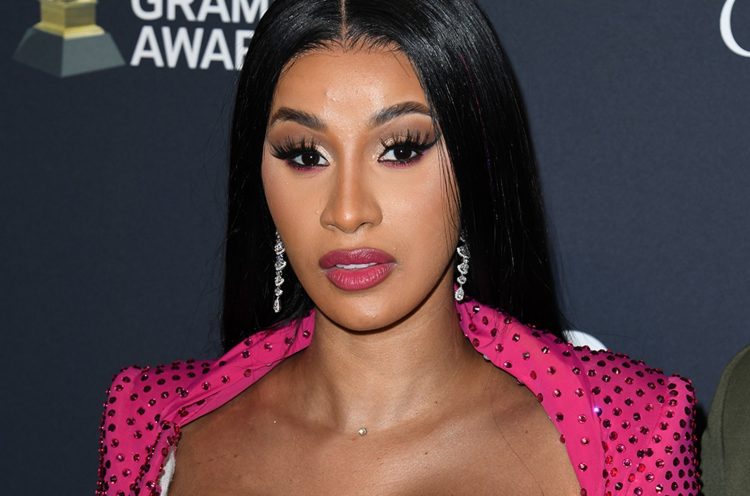 During the stressful times of of the US presidential election, Cardi B was seen smoking three cigarettes at once in an Instagram video. It came at the point where Joe Biden was initially trailing Donald Trump in the voting count.

The rapper posted a short video to her account last month showing her puffing on three cigarettes at the same time. “How these elections got me watching these states turn red,” she captioned the clip. While the post was harmless, of course it was met with some criticism on social media.

Cardi is on the cover of the “woman of the year” issue for Billboard where she addresses the controversial post. “I was having fun with my kid, but then I kept looking on Instagram and was getting jittery. [Before the election], I just felt like Biden had this in the bag. Then Election Day came, and I’m seeing so many states are just red, period,” Cardi said about the election night.

“It just surprises you when you don’t hear people around you saying, ‘Oh, I don’t support Trump.’ There’s other people that don’t really think like us. Millions of people who are not on the same page as you and don’t understand what he did wrong and why we’re so anxious. I’m like, ‘Oh, shit. I’m getting nervous now,'” she continued.

Cardi made it a point to confirm that she is not into drugs but does smoke a cigarette sometimes. “If I didn’t voice my feelings, I would probably be one crazy b*tch on drugs. I don’t do drugs; I smoke a little cigarette here and there, drink a little wine and Hennessy in the club, but those drugs I don’t do.”

Cardi also talked about being perceived as a role model and how one has to be careful about you’re saying on social media. “Let’s say something is ugly, right? Everybody in the comments is saying it’s ugly, but you’re saying it’s pretty. If you have the unpopular comment, then you’re in the wrong. So you gotta be careful with what comes out of your mouth. You can’t even call people ugly nowadays! I’m not saying I want to call people ugly — you just can’t even be yourself anymore,” she said.