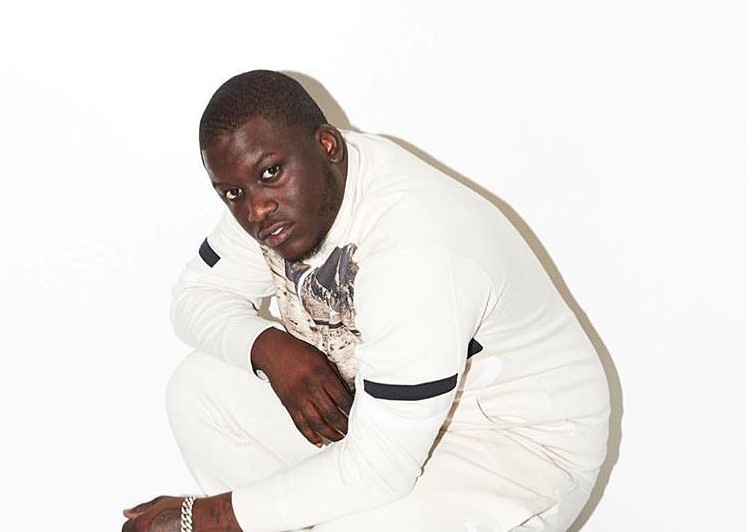 Miami rapper Zoey Dollaz was reportedly shot multiple times while on his way to a strip club on Wednesday night (Dec. 9).

The details are still scarce but the rapper was shot after leaving a party in Miami beach. Miami based journalist Tony M. Centeno did confirm the news and conveyed the good news that he was out of danger. We will update the story when more information becomes available.

My sources say Zoey is doing fine after he was shot multiple times while on his way to Booby Trap in Miami last night.

Zoey is signed to Future’s Freebandz label with Epic Records and released his last project Last Year Being Humble in 2019 featuring guest appearances from Future and Gunna.

UPDATE: NBC confirms that Zoey was shot while driving on the Julia Tuttle Causeway. The shooting happened just after midnight when a black Mercedes sedan, which his manager said was being driven by the rapper, entered westbound I-195 from Alton Road.

Authorities say a silver SUV pulled alongside the Mercedes and someone from inside the vehivle fired multiple gunshots, hitting the rapper in the leg numerous times. A female passenger was in the car as well but wasn’t injured, authorities said. “The victim stated he was coming from a private party in Miami Beach but did not have any altercations prior to the shooting incident,” FHP said in a statement.

Zoey was shot 5 times and was taken to Jackson Memorial Hospital for treatment.