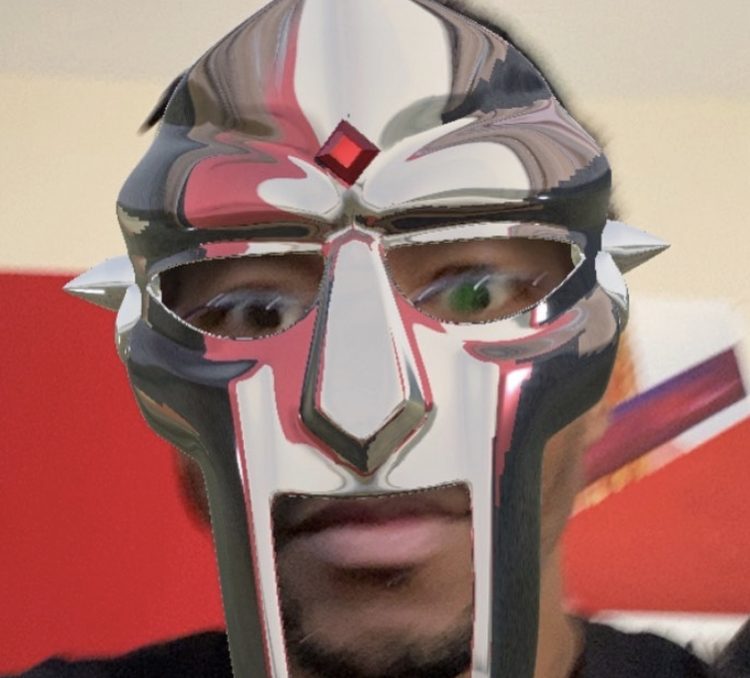 When the news broke of MF DOOM’s passing, Lupe Fiasco was on Instagram Live and fans were commenting their shock at the news. Lupe dismissed it and told people not to spread rumours, but shortly after he jumped off, it was clear how much DOOM meant to him on Twitter.

To whom it may concern:

A small gesture for a fallen master.

“When they get to know us people dig us, leaders in the fights for equal rights for niggas…”

One of my favorite lines of all time. Wanted to be like him.

In fact, Lupe has been showing his respect for DOOM for years, calling him his favourite and even the only rapper he listens to.

What’s insane is that now we know that the picture of Lupe Fiasco in MF DOOM’s mask that was posted on the late rapper’s Instagram story went up after he passed away, as did Lupe’s own picture of himself in DOOM’s mask which you can see below.

Tonight, in tribute to the late legend, Lupe has dropped a new freestyle where he imitates his style. “Crying like a grown man… we’ll take it from here, look how far you brought us” he raps. Check it out below.

Thanx DOOM…I learned so much from you about the art of rapping. Studied and analyzed you for years as recently as a few days ago. I wish I could’ve met you to tell you that. ❤️🙏🏾…here’s some raps…rest easy…Amin… pic.twitter.com/1njyEArfzT