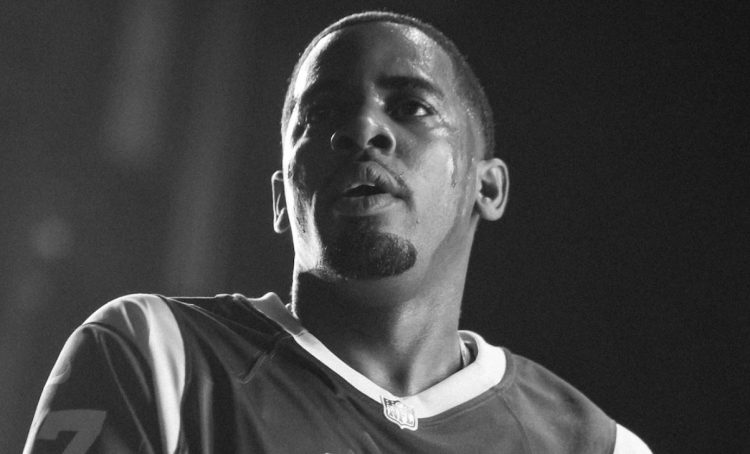 REASON has dropped a remix of his song ‘Extinct’ which was originally released in October.

The original featured guest appearance from J.I.D and his Top Dawg Entertainment labelmate Isaiah Rashad but for the extended version, he has enlisted Joey Badass, Westside Boogie, Denzel Curry and Jack Harlow. While sharing the song on Instagram, REASON paid tribute to MF DOOM.

DOOM’s wife Jasmine shared a statement on Friday revealing he had passed away at the age of 49 in October. “Preciate the bros for making this easy to put together. Shit don’t happen like this anymore! Love!” he said which is significant since REASON’s song samples DOOM’s track ‘Pennyroyal‘. Listen to it below.