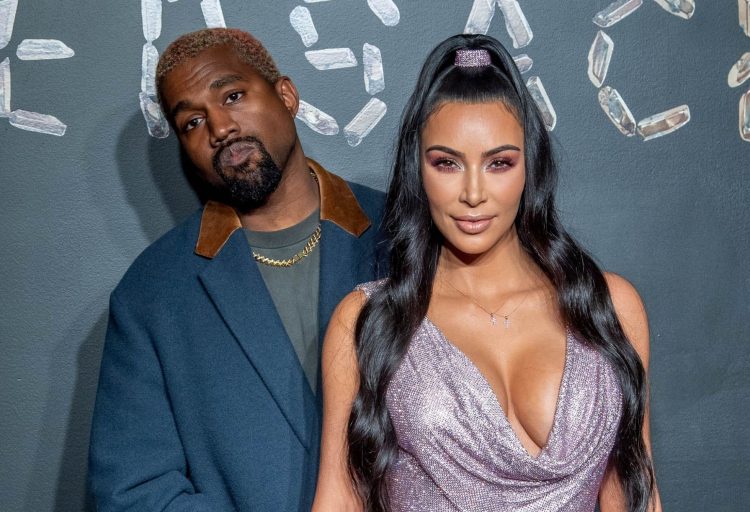 TMZ reports that the divorce proceedings are expected to be amicable and that Kim is asking for joint legal and physical custody of the couple’s 4 kids. The power couple was married for 7 years.

There’s reportedly a prenup which neither party is contesting and the two are currently finalizing a property settlement agreement. 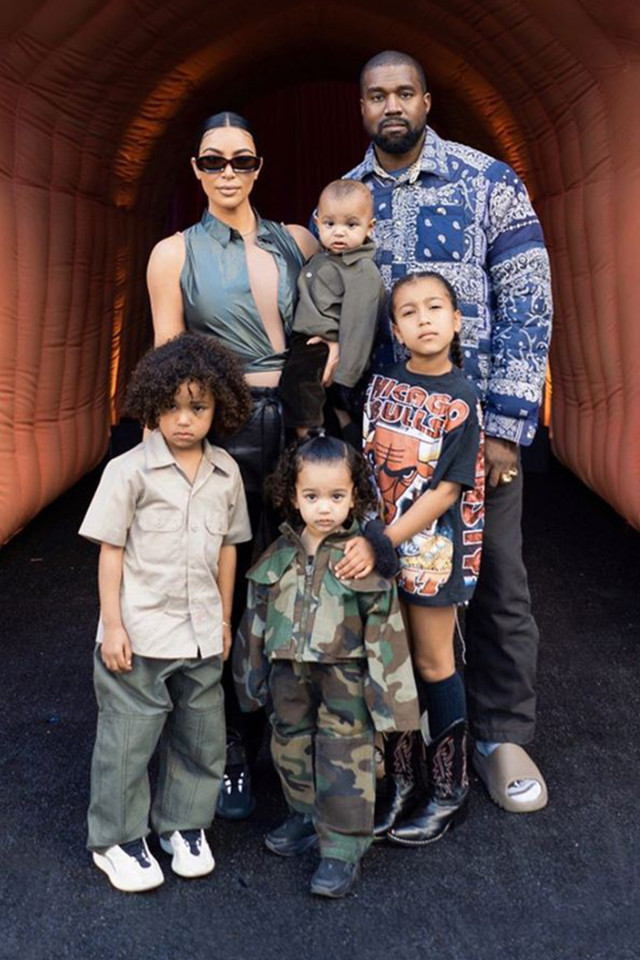 Kim had not been wearing her wedding ring, and Kanye remained at his $14 million Wyoming ranch over the holidays instead of spending it with the family. Last July, Kanye had said on Twitter that he was trying to divorce his wife Kim Kardashian, hinting that she was unfaithful. He mentioned her meeting with Meek Mill about prison reform. “I been trying to get divorced since Kim met with Meek at the Warldolf for “prison reform,” he first wrote.

‘Ye had later deleted the tweets and Kim had to issue a statement where she spoke on the rapper’s mental health issues.

Kim and Kanye got married in 2014 in a luxurious ceremony in Italy. They have four children: daughter North, 7, son Saint, 5, daughter Chicago, who turns 3 next week, and son Psalm, 19 months.