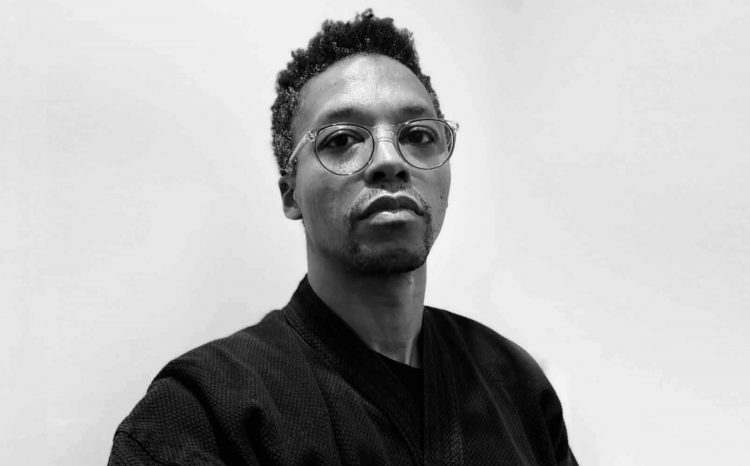 Replacing the Buss It Challenge the past few days on social media has been the Silhouette Challenge where you show yourself dressed casually, acting nonchalant, and then the beat from Doja Cat’s ‘Street’ drops to you in red lighting so that just your silhouette shows you dancing. It’s caused Doja Cat’s song, which has been out for over a year and was on her Hot Pink album, to pop off.

Someone tweeted that they could hear Lupe Fiasco, Fabolous and The Game over the instrumental and less than a couple of hours later, Lupe tweeted them a freestyle over it. It’s named ‘Kara Walker’ after the silhouettist.

Listen below. Recently, you might have seen Steph Curry do some post-game interviews in some Lupe Fiasco merch. You can cop what’s left of it here.