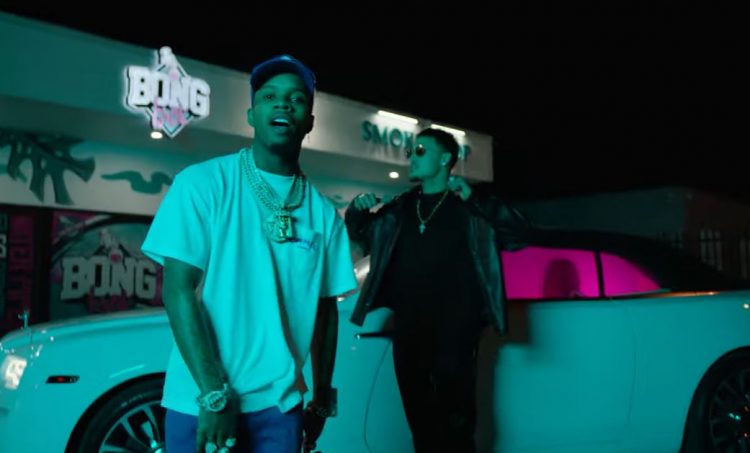 Upcoming Texas rapper Danny Jai has enlisted Tory Lanez on his new single ‘You And I’ which is now out via VLF Entertainment LLC.

Born Danny Padilla in a small town of Donna, Texas, the rapper in his 20s is a former athlete who holds a kinesiology degree, but music is where his heart is. He was once a member of the local group Swag Fam in the Rio Grande Valley which laid the foundation for his solo career. Lil Wayne and Chris Brown are two of his favorite artist and you can easily tell the influence when you hear this record.

“When I was creating this song, I really thought about how I wanted people to feel when they were listening to it,” he says. “I’m all about positivity and good vibes, so that’s the mood I was going for. Tory Lanez is one of the hottest artists out right now. Having him on it just made it all come together.” Watch the music video below. The song is also available on Spotify on this link.