Dom Kennedy Announces New Album ‘From The Westside With Love 3’ 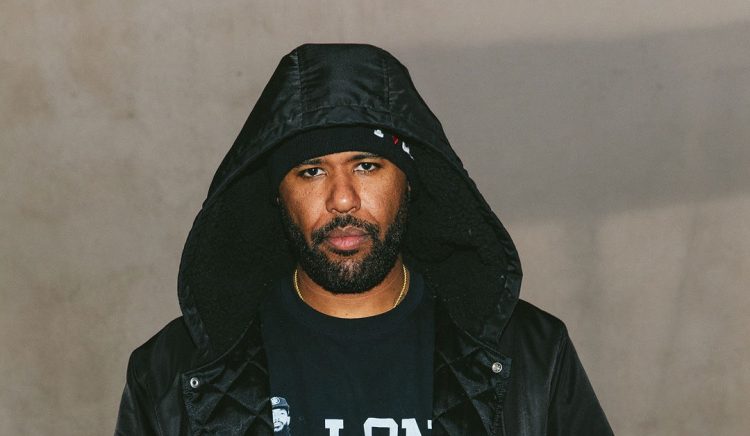 The latter dropped as a mixtape in March 2010, followed by From the Westside with Love II, which was released as his first studio album. The record featured guest appearances from Asher Roth, Mikey Rocks, Polyester, Big K.R.I.T., Casey Veggies, and Schoolboy Q. It landed at No. 19 on Billboard’s Top R&B/Hip-Hop Albums chart.

The L.A. native has had quite the impact in the rap game with his laidback flow and simple lyricism, taking inspiration from a few rap legends, including DJ Quick, Tupac, and the Notorious B.I.G. He stepped onto the music scene made his debut in 2008 with 25th Hour, From The Westside With Love in 2010, and The Original Dom Kennedy in 2011. After not being able to find a record label to his liking, the MC started his own label –The OPM Company (Other People’s Money), which he used to release his own albums.

From The Westside With Love 3 is due out this Spring.

As an independent artist, Kennedy is taking over – not only on his own, but also by working with talented acts such as Kehlani, Big Sean, Hit-Boy, Nipsey Hussle and many more. Dom Kennedy is well on his way to becoming a household name.