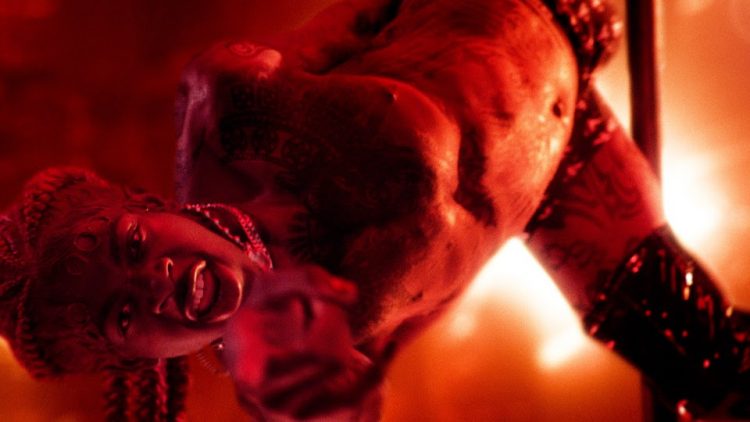 After teasing fans with new music for quite some time, Lil Nas X has finally released his brand new single ‘Montero (Call Me By Your Name)’ along with an interesting music video. The 21-year-old artist shared the cover artwork for the track on his Instagram to announce it officially.

The song, titled after his real name, has been shared on social media by Lil Nas X mainly on his TikTok uploads to gain traction from his fans. The singer rose to fame in 2019 with his hit single ‘Old Town Road’, making history by releasing the most certified song ever and earning him a Grammy.

“I wrote a song with our name in it. It’s about a guy I met last summer. I know we promised to never come out publicly, I know we promised to never be “that” type of gay person, I know we promised to die with the secret, but this will open doors for many other queer people to simply exist. You see this is very scary for me, people will be angry, they will say I’m pushing an agenda. But the truth is, I am. The agenda to make people stay the f*ck out of other people’s lives and stop dictating who they should be. Sending you love from the future,” he said about the song.

Check out ‘Montero (Call Me By Your Name)’ below.