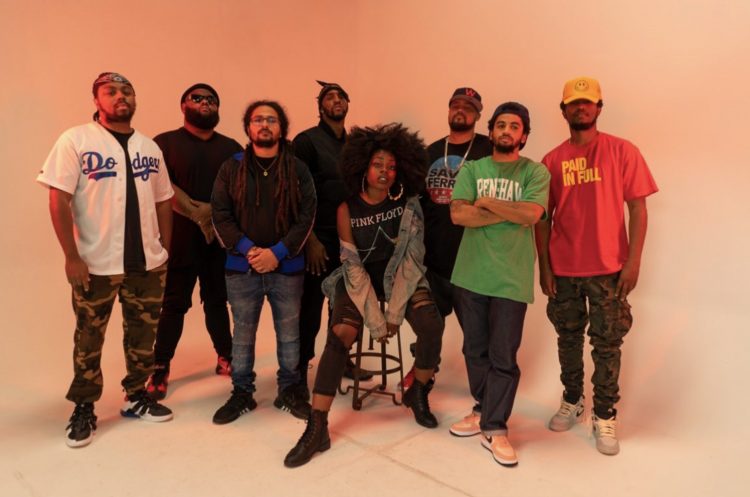 TDE President Punch announced the aroomfullofmirrors collective back in January. We didn’t know much about it, but it seemed to be a music group consisting of himself, Daylyt, Ichiban Don (Willie B), Lyric Michelle, Nick Grant, Earlee Riser, Jrias Law and producer Hari.

On forming the group, Punch recently told Genius, “it feels like the beginning of when we were starting TDE, the focus was completely on the art and developing. We’re really just building the whole art phase, it’s no limit to where it will go.”

The group recently put out their single ‘RAWAR’ along with an accompanying visual and you can check it out below. Punch described the sound as raw but refreshing and that’s hard to argue. The video is directed by Daylyt.