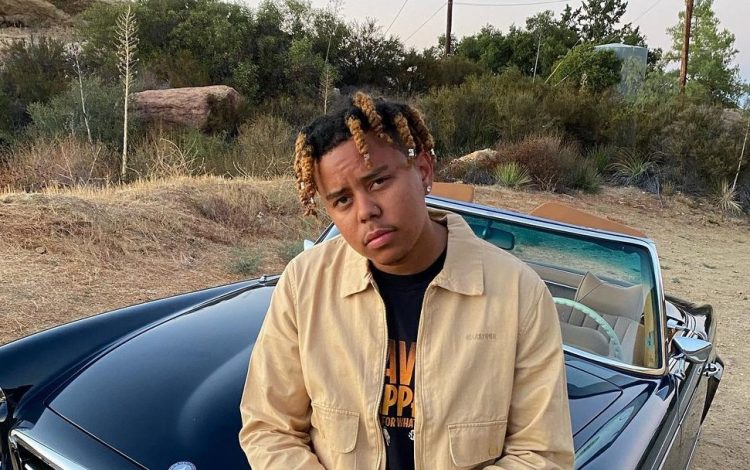 A few weeks ago, Cordae gave us the update that his highly anticipated sophomore album was close to being done.

Fans have been anticipating it ever since he dropped a stellar debut effort The Lost Boy which came in summer of 2019. He said the album was coming, “but sum’s coming just until then” and he wasn’t lying.

Tonight, Cordae drops off an EP that’s set to hold us over until his actual album drops which should be in the coming months as he has been teasing a tentative tracklist on social media as well. It’s four tracks long and features guest appearances from Q-Tip and Young Thug.

The sophomore album is almost done so until then, stream the Just Until.. EP below.