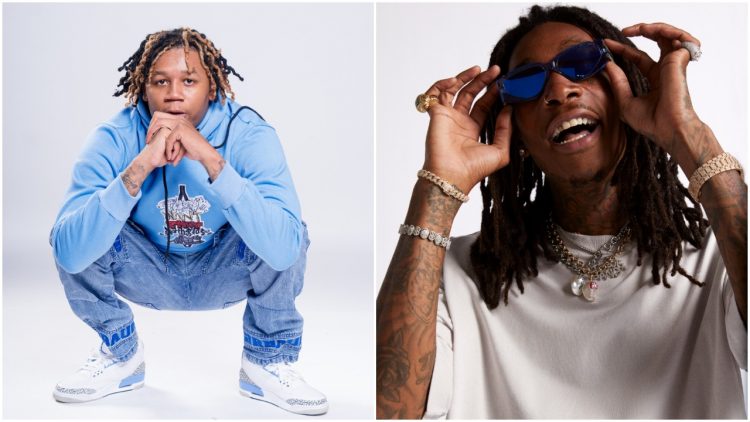 Pittsburgh based rapper Fedd The God releases his latest single ‘Yea Yup’ featuring Wiz Khalifa. The song is off his debut EP Speed Racer, which is set to drop on April 9.

His previous singles from that same project, ‘King James‘, ‘No Limit‘ and ‘42‘ have had over 500,000 streams across all major platforms.

Fedd began working on music in 2005, when writing raps became a form of therapy for him whenever something happened in his life. But after tragedy struck, he started taking music more seriously. “It wasn’t until the death of my friend Trillzee that I started to take music seriously. He was making music and was about to crack off, so I felt the responsibility to pick up where he left off & keep this shit going,” said the Pittsburgh native.

Fast forward to a few years later and the 26-year-old would meet Taylor Gang head honcho Wiz Khalifa, who immediately gave his stamp of approval. With his first single dropping this summer along with a debut project, Fedd The God describes his future as “world domination; nothing less!”