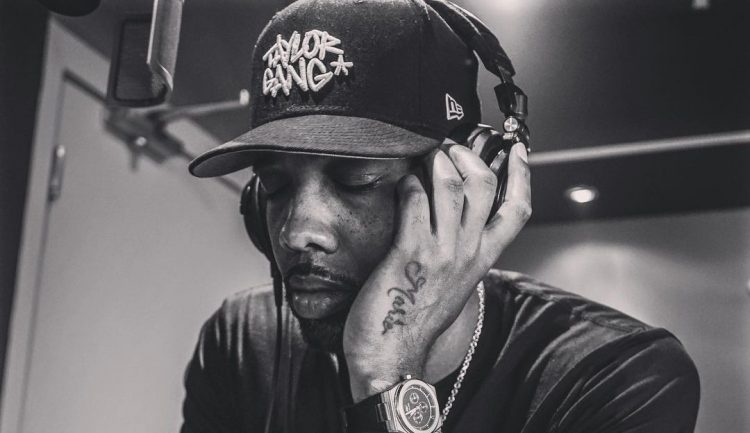 The 9-track project starts off with a song titled ‘SELF’, in which Woods raps about self preparation, dedication and manifestation. Rap enthusiasts will surely have ‘JUST ME’ on repeat, a track portraying the rapper’s hustle by putting his all into his lifestyle.

Chevy is no stranger to the rap world. As an OG to the Taylor Gang family, he’s worked with many successful rappers, including Wiz Khalifa (‘Paid For It’), Juicy J, and the late Mac Miller. Over the years, he’s made a tremendous impact on rap culture through his growth and his talents are showcased through different sounds. In 2020, he released his debut album Since Birth, which Chevy describes as his most mature body of work to date, as he reflects on his journey. The album features the hit song ‘Escape’.

While Chevy did join Taylor Gang and served as Wiz’s hype man throughout the years, he’s developed into a serious artist, songwriter and performer, with 20 tours under his belt having shared the stage with artists such as Snoop Dogg, A$AP MOB, Joey Badass and Pro Era. With all of the work that he has put in, Woods has been able to build a loyal fanbase, as he readies to take over the rap scene.

Listen to Mask On and check out the video for ‘FED PROBLEMS’ below.