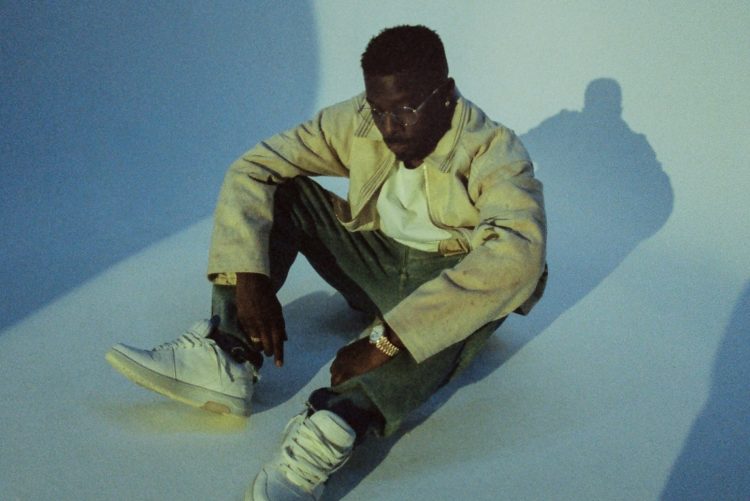 TDE knew exactly what they were doing when they revealed that one of their artists was making a return on May 7th but not announcing who it was. Some speculated that it could be Kendrick Lamar, while others (like myself) figured from the jump that it would be Isaiah Rashad. Fans have been clamouring for a new release from Zay since The Sun’s Tirade back in 2016, but the rapper was seemingly in hiding. In his new interview with The Fader that was published a few hours ago, we found out why.

The rapper was candid about his drug addiction and spending habits in the piece, explaining why he stepped away from the spotlight for a long while. The good news is that he’s back tonight with a new single ‘Lay Wit Ya’ which features Duke Deuce.

It’s from the forthcoming album The House Is Burning which is due next month. Rashad calls it his “most depressing album”, a reflection of his life for the past few years. You can listen to the bumpy new single below.