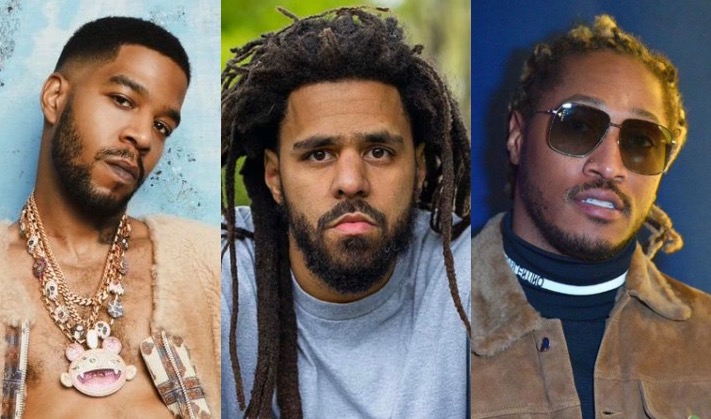 Just last month, it was confirmed that Travis Scott, Post Malone and A$AP Rocky would be headlining this year’s Rolling Loud festival in Miami. That was the lineup that was originally announced for the 2020 festival, which of course had to be cancelled due to the pandemic.

Tonight, it has been announced that Rolling Loud will also be heading back to San Bernardino, Southern California at the NOS Events Centre December 10th-12th with a big set of headliners.

Top billing on December 10th is Kid Cudi. The next day will be headlined by J. Cole. And on the final night, Future takes the stage last. Also taking the stage on the weekend are Chris Brown, Young Thug, Playboi Carti, 2 Chainz and many more massive names. You can check out the entire list below.

Tickets will be on sale here on June 1st at 12PM PST. 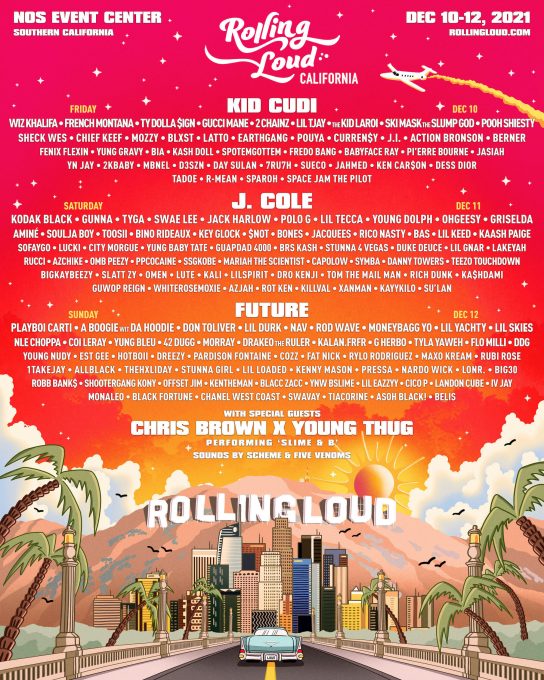