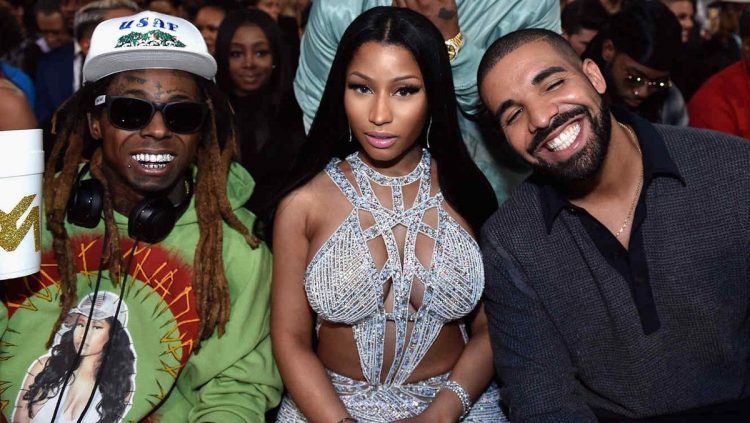 This week, Nicki Minaj returned to social media and took over by posting a number of photos and teased fans with new music. She captioned her post with lyrics from her new single, ‘Fractions.’

But that’s not all. She went live on Instagram a little while ago and announced that her classic mixtape Beam Me Up Scotty from 2009 will be available on DSPs for the first time. Not only did her return to music get all the attention, but so did her footwear. Minaj posted a picture of herself earlier this week wearing pink Crocs and after receiving over 4.5 million likes on Instagram, the Crocs website crashed after sales spiked by 4,900 percent.

The re-release of the tape features a special track ‘Seeing Green’ with her YMCMB partners Nicki Minaj and Drake along with 4 other new tracks/remixes. Nicki had a treat for her fans as she went live with Drake on Instagram and almost crashed the platform. They discussed their love for each other and how much Drizzy missed Nicki’s presence in the game.

Listen to ‘Seeing Green’ along with other tracks as part of the Beam Me Up Scotty re-release below.