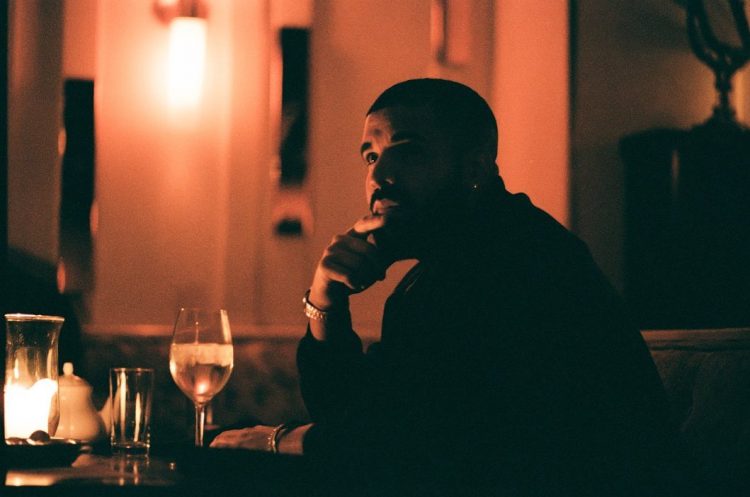 Drake continues to make big moves both inside and outside of the music industry.

Today it has been announced that the rapper is pairing up with Live Nation to open a new live-entertainment venue in Toronto called History. It has been in development for over three years and is set to be finished later this summer.

It will be a 2,500 capacity venue and plans are for 200 concerts and events to be hosted there per annum.

“Some of my most memorable shows were playing smaller rooms like History” Drake said. “I wanted to take those memories and what I learned to create an incredible experience for both the artists and the fans.”

It will live at 1663 Queen Street East and you can check out the official website here. How long until Drake pops up at someone’s show here as a surprise? Will that happen before or after a bar about “making History”?