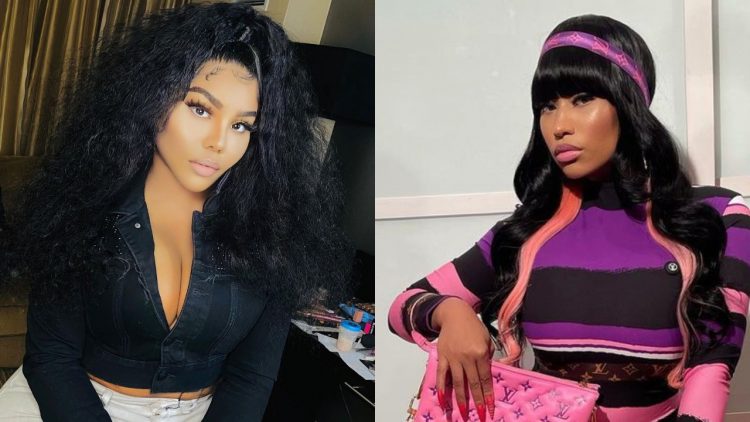 Lil’Kim is in for a VERZUZ battle with fellow rapper Nicki Minaj.

The Brooklyn rapper, who attended tonight’s BET Awards, was asked on the red carpet if she would ever do a Verzuz battle, to which she said “yes,” and even chose Nicki as her opponent.

“I have to ask, and I’m not gonna say against who.. but would you do a VERZUZ?” DJ Envy asked Kim. The veteran rapper simply replied “Nicki.”

The two femcees had been in a longstanding feud for years. Nicki, who released Playtime Is Over in 2007, was accused of copying Lil’ Kim’s artwork from her debut album Hard Core. The two continued firing shots at one another, as Kim claimed that Nicki wasn’t giving credit to those who paved the way for her.

Minaj responded by calling her a “sore loser.” In the end, the two deaded the beef in 2018, when Nicki released ‘Barbie Dreams‘, a track that pays homage to Lil Kim’s classic song ‘Dreams.’ That same year, Kim said she was over the feud too.

If this VERZUZ happens, it would be one for the history books.