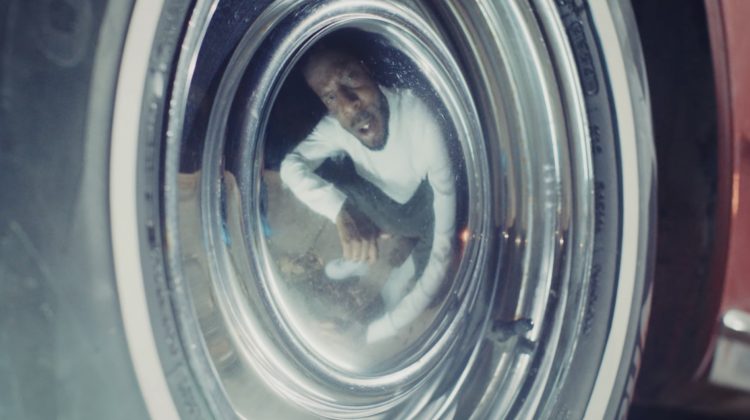 If Isaiah Rashad sticks to his word of releasing his new album The House Is Burning this month, then it should be out this Friday, June 25th. As of right now, it’s not being promoted as the official date, so things are still up in the air.

Zay released the first single ‘Lay Wit Ya’ (which I wasn’t crazy about) a few weeks ago, then followed it up with a new one called ‘Headshots (4r Da Locals)’ (which I love). Today we get a video for it, directed by Jack Begert and Mez Heirs. Check it out below and listen to an album leftover called ‘200/Warning’ here.