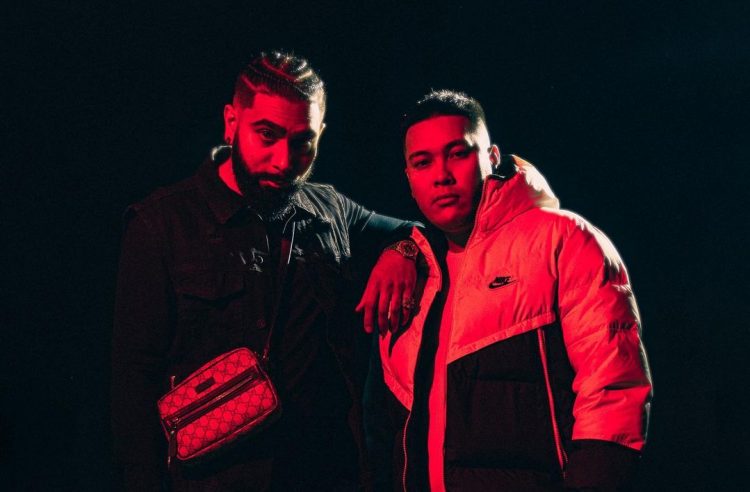 After being in the music industry for almost 10 years, both together and individually, S4G4 members Demyn Joel and Rahdel have managed to create their own unique sound. Their songs are based on personal experiences, making it easier for listeners to connect with the hip-hop duo. On Stranger, their versatility and lyrical abilities stand out, with songs like, ‘Blast Off’, the pop ballad ‘Fall’, and the GUAPDAD 4000-assisted ‘Rollin’, a melodic track that’s perfect for those late-night drives.

While S4G4 has been generating enough buzz in Toronto, their EP has been included on Amazon Music’s ‘Rotation North’ playlist, with their single ‘Grey’ topping the list.