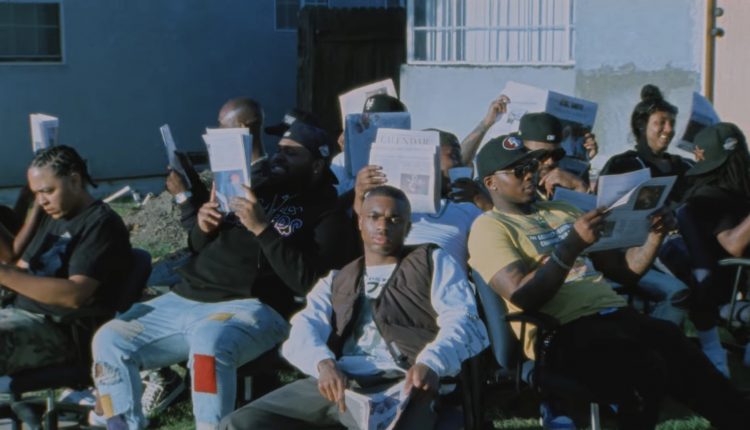 Despite keeping busy with guest appearances on other people’s music, Vince Staples hasn’t released music of his own for a while. Until last night, that is.

The rapper shared his new single ‘LAW OF AVERAGES’ which will appear on his forthcoming self-titled album. The LP will be entirely produced by Kenny Beats. On the direction of it, Vince says:

“It really gives much more information about me that wasn’t out there before. That’s why I went with that title. I feel like I’ve been trying to tell the same story. As you go on in life, your point of view changes. This is another take on myself that I might not have had before.”

You can watch the video for it below while we wait for Vince Staples.