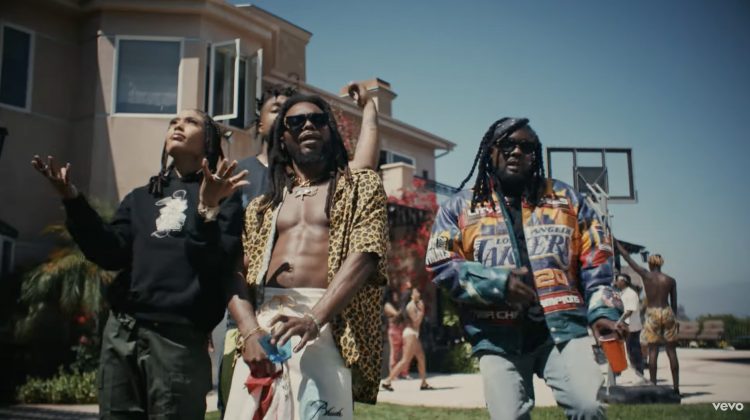 EARTHGANG is patiently waiting to drop their Ghetto Gods album which they originally wanted to drop the same day as J. Cole dropped The Off-Season. As much as we respect the move (that was inspired by Cole dropping the same day as Ye back in 2013), the project likely would have been overshadowed, so it’s probably a good thing that we all have to wait.

In the meantime, they’ve been releasing some music here and there. One song they released was the remix for ‘Options’ with Wale and Coi Leray last month and today they double back with the official music video. This looks like it was a lot of fun to shoot.