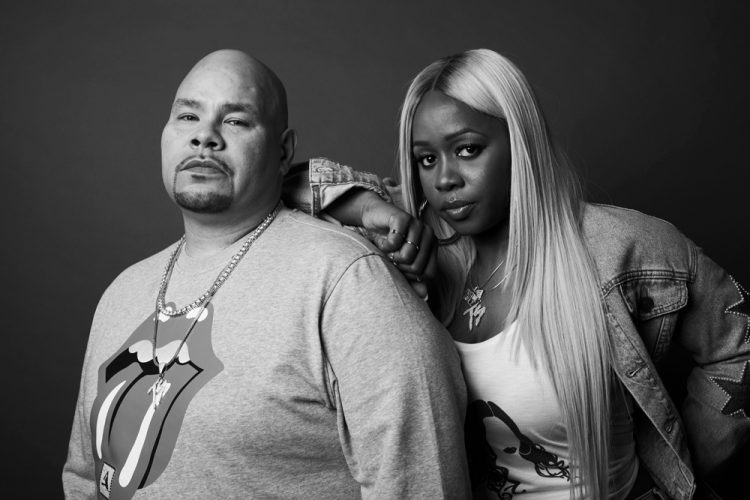 Fat Joe and Remy Ma are back outside.

In a recent conversation with B. Dot, Fat Joe revealed that this summer, he plans on dropping a mixtape that’s tentatively titled W.W.B.S., which stands for What Would B.I.G. Say. He described it as “grown and sexy, big boy, big money, big fun big barbecue” and not the typical Joe you usually hear on his albums. It’s something a lot of artists are likely going to do with COVID restrictions easing and it only makes sense that Joe kicks things off and drops the first song from it right as the summer is kicking off.

He links back up with Remy Ma and Cool & Dre for ‘Back Outside’ and from the sound of the song, it’s clear that they grouped back up with the hopes of another big anthem to run radio and streets in the summer. The new track can be streamed below.