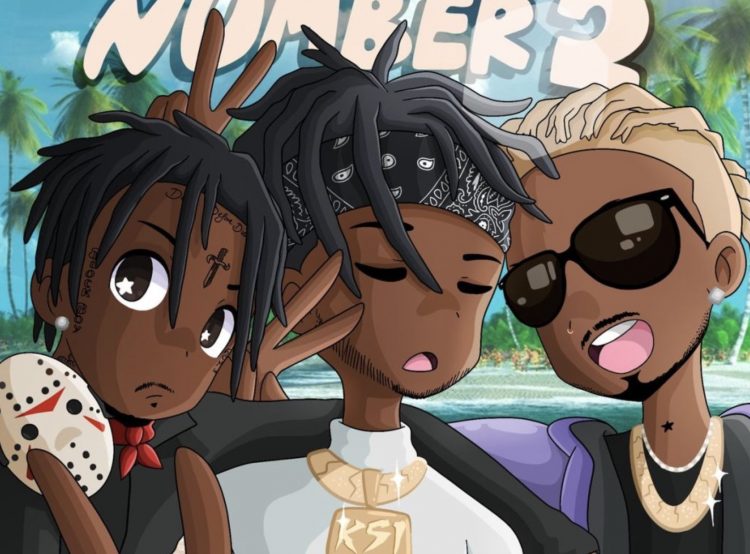 KSI is having a massive week. Tonight, he drops his sophomore album All Over The Place and the next day, The KSI Show takes place. The show will be live on Saturday at 3PM EST and you can purchase tickets here. Confirmed as guests are the Sidemen, Jonathan Ross, Logan Paul, AJ Tracey and more, including his musical collaborators Anne-Marie, Craig David and more.

Today, ahead of the worldwide album release, we have a preview of one of the biggest collaborations on the album. It’s ‘Number 2’ which features Future and 21 Savage. You can stream it below in some international markets. Also on the album are Lil Durk and Polo G and it looks like the deluxe version will feature a verse from Lil Wayne. Crazy.