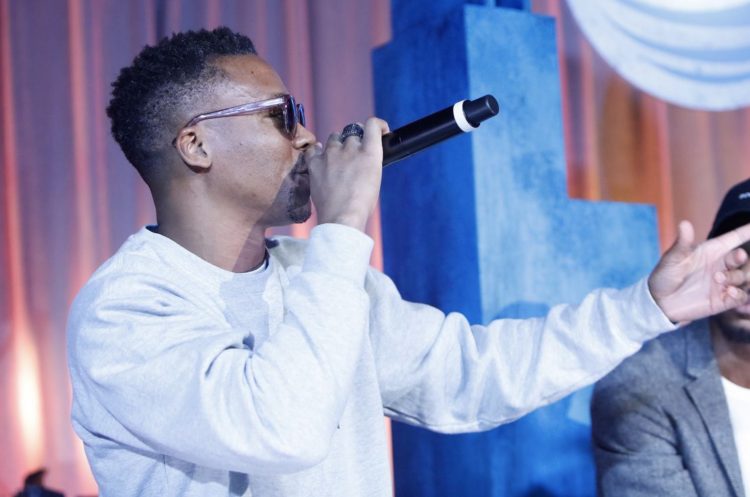 UPDATE: Shortly after he put out the song, Lupe updated his caption to say “I got 24 hours” and fans were confused about what that meant. Just over an hour later, it looks like Lupe was issuing a challenge… to himself. He drops a second freestyle which is a response to the first. Insane.

Just this morning, Lupe Fiasco dropped a song called ‘Whale Wit‘ which was a freestyle (of sorts) over Jadakiss and Styles P’s ‘We Gonna Make It’. He talked a little bit about the significance of the original song on Instagram Live earlier today, along with the situation with Royce.

At the time of writing, Royce is on IG Live and has been for a few hours, addressing things with Lupe and Mickey on and off with Bun B, Russ, King Los and Ransom joining. He’s thrown shots at Lupe on it, asking Russ if he likes songs about dinosaurs and asking multiple people what they think about ‘Mural’. Instead of joining or saying anything about it, Lupe is back with another freestyle.

This one is over Cam’ron’s ‘The Roc (Just Fire)’ and Lupe sounds as in form as ever. Hopefully Samurai drops soon. Check out ‘SBA Lu’ below.