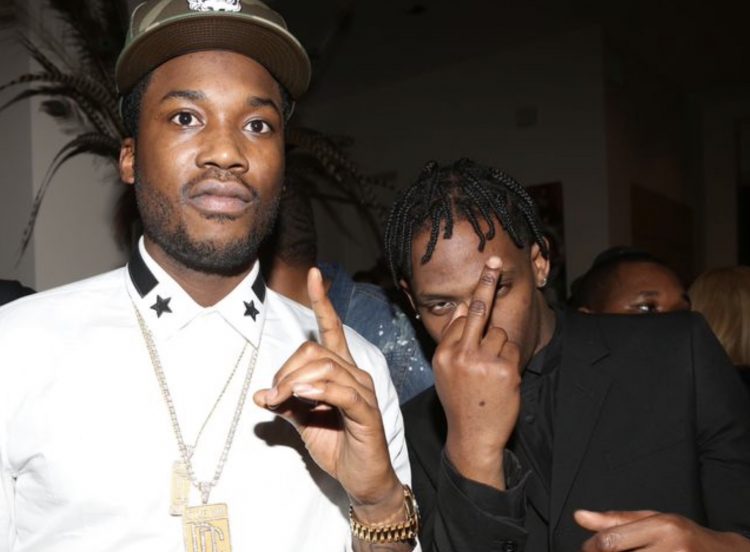 Over the past few days, you might have seen pictures on social media from a white party that happened in the Hamptons. Thrown by Michael Rubin, big names like Jon Bon Jovi, JAY-Z, Beyoncé, Alex Rodriguez, Yo Gotti, Lil Uzi Vert, Robert Kraft and many, many more were in attendance.

Two other people there were Meek Mill and Travis Scott and earlier today, Page Six reported that the two got into an altercation at around 1:30 in the morning that effectively ended the party.

There’s no word on what the argument was about or who started it or anything like that, but there is video footage of it that you can see for yourself below. Of course, it’s not clear what’s going on, but it’s enough to get fans riled up on social media anyway.

Footage of Meek Mill trying to fight Travis Scott all the all white party in the Hamptons for the 4th of July. pic.twitter.com/8mG6gP4IAP