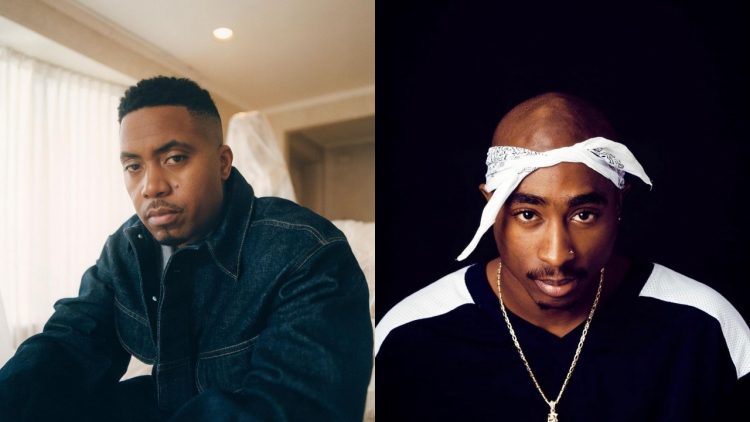 A track by rapper Nas that was recorded 25 years ago has suddenly appeared online. The song ‘Real N*ggas’ is a diss track about 2Pac, whom he had clashed with back in the day, but eventually made amends with right before the late rapper’s tragic death.

Nas takes shots at 2Pac midway through the verse, rapping “from tube-socks in Timbs to blue rocks and Benz / Who got the ends, the type of n*gga 2Pac pretends / To all n*ggas who shine, guess who got revenge.”

On his Makaveli album, 2Pac had something to say about the Queens rapper on ‘Against All Odds.’ “This little n*gga named Nas think he live like me / Talkin’ ’bout he left the hospital, took five like me / You live in fantasies, n*gga, I reject your deposit.” He even went as far as accusing him of stealing his persona, saying Nas was trying to be just like him. “Hey Nas, your whole damn style is bitten / You heard my melody, read about my life in the papers / All my run-in with authorities, felonious capers / Now you want to live my life, so what’s a ‘chazzer’ Nas?”

The beef between the rap legends started with Nas’ lyrics on ‘The Message’ from his album It Was Written. “I got stitched up, it went through, left the hospital that same night, what,” he raps. It’s obvious that he is referring to the 1994 Quad Studio shooting 2Pac had been involved in. However Nas made it clear it wasn’t his intnetion to diss the West Coast rapper. In the end, the two eventually made up.