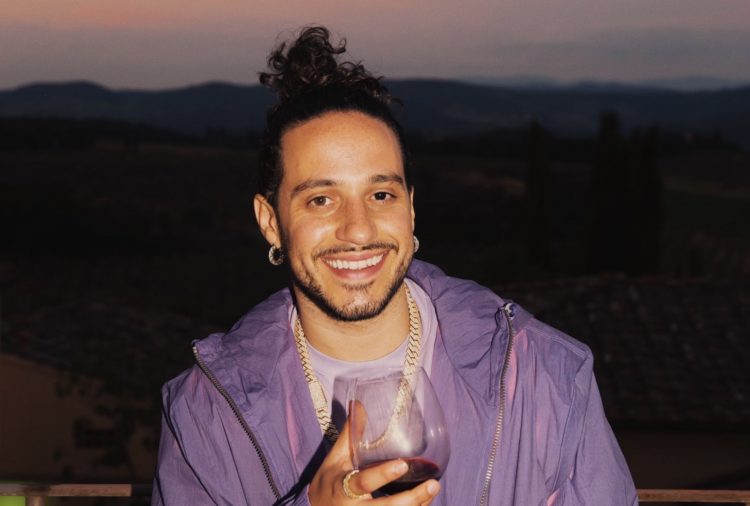 Russ pours his heart out on his latest single.

The singer-rapper has dropped yet another track, as part of his weekly releases making ‘Lake Como’ his 12th single. He let fans know what the theme of the song was prior to its release.

Drinking Chianti 🍷 in the Tuscany countryside at a 12th century castle 🏰🇮🇹

On the latest offering, he serenades his lady, promising to take her everywhere around the world. The song is more of a slow vibe, showing Russ’ softer side. ‘Lake Como’ is the follow-up to last week’s ‘Cheers.’

No word yet on an album by the 28-year-old, however he will be hitting the road next year, as he’s announced his Shake The Globe tour kicking off next March.