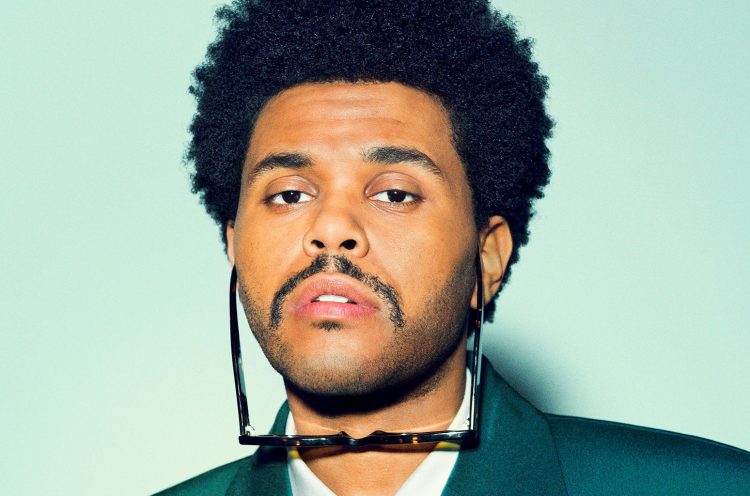 A lot of fans like to talk about their favourite artists albums as specific eras for them and one thing that’s great that The Weeknd does is embrace that fully. He’s open about starting and finishing eras for each albums which includes not only his music, but his entire aesthetic.

For weeks now, he’s been hinting that we’re in the final stages of the current era, tweeting things like “the dawn is coming”. A couple of weeks back, he even tweeted about his latest music, saying that he was getting there with it and confirming that it’s a full body of work.

really proud of this one. wow…

If you’re an Abel stan, you know that a big part of an era ending is when he wipes his IG, clearing everything that was previously on it. Last night he told fans to say their final goodbyes and here we are. The singer has cleared his Instagram completely. It looks like we could be getting a new album as early as this summer, but definitely before his tour kicks off next year.