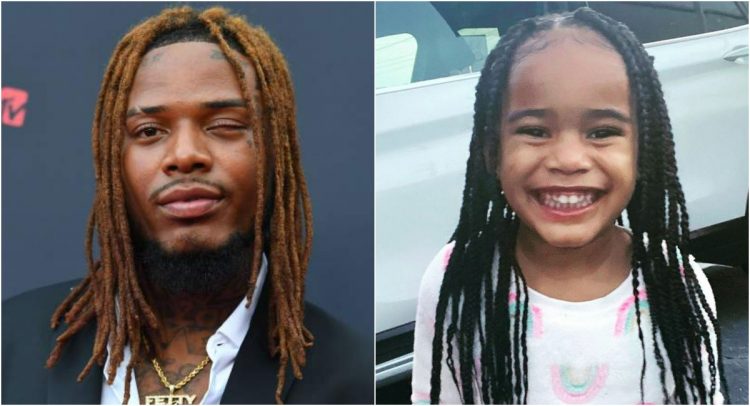 A few days ago, it was reported that Fetty Wap’s 4 year old daughter had unfortunately died. Her mother Turquoise Miami had confirmed the news in an Instagram post but the reason for her death were not revealed.

It has now been revealed that the 4-year-old, Lauren, died from a fatal cardiac arrhythmia due to complications of congenital cardiac anomalies. TMZ says that this has been mentioned in her death certificate. Lauren died June 24 at her home in Riverdale, Georgia, according to the certificate. The term means that she was suffering from this condition since birth.

“This is my amazing, beautiful, funny, vibrant, loving, talented, smart and hardheaded princess mermaid Aquarius,” Turquoise Miami had written in her Instagram caption.

“If you see this post scrolling by with her comment or just say to yourself ‘i love you LAUREN’ because they say that souls can feel your love #rip,” the mother wrote.

On Tuesday, the emotional rapper celebrated the life of his late daughter. “Hey mini me (My Twin). I love you to the moon and back forever and ever bestfriend,” he wrote on Instagram.

“She’s good. My baby’s happy now,” said Fetty during an Instagram Live session where he appreciated the love he received from fans over the tragedy.