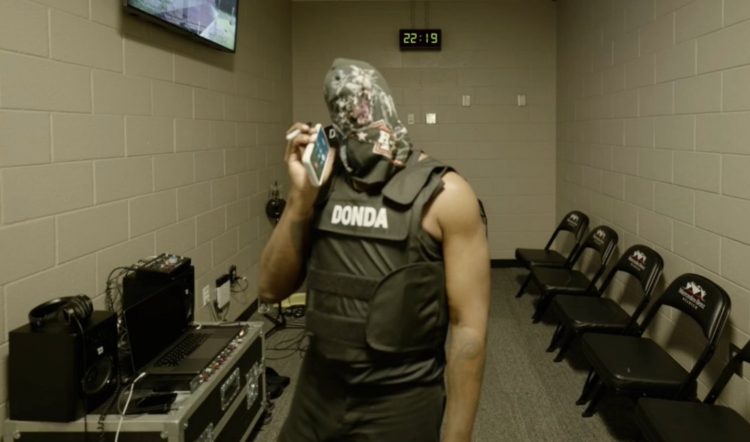 UPDATE 2 (Sept. 3): In the end, Kanye’s DONDA managed to move 327k copies in the first week with about 44k out of that coming from pure sales.

UPDATE (Aug. 31): The first week sales projections have now increased to 350k. About 50k out of that are expected to come from pure sales.

The promotion and release of Kanye West’s DONDA was anything but smooth, but yesterday morning after rumours of the LP being sent to DSPs and uploaded, it finally hit streaming platforms, albeit seemingly without the rapper’s permission.

The general consensus seems to be that it has potential of being Ye’s best work since My Beautiful Dark Twisted Fantasy, at least if it were cut down to about 14 songs (find full credits & features on the album here).

Now that the album has been out for about a day and a half, we have some first week sales projections for it. HDD reports that DONDA is on course to move about 300k copies in the first week, based on the first day activity. Can he go higher? Time will tell.

Of course, it didn’t come out at midnight on Friday, so it’s missing a couple of days of sales which makes the figure even more impressive.