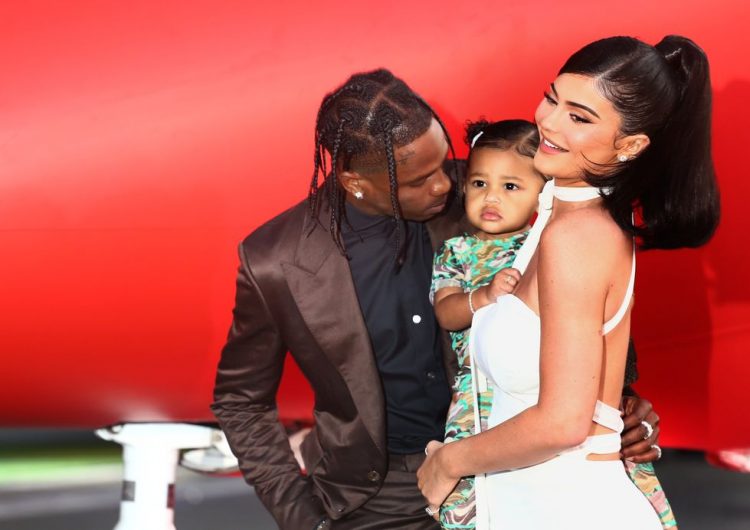 Kylie Jenner and Travis Scott are expecting their second child together, multiple outlets are reporting.

The news comes after a video was published of Caitlyn Jenner saying her nineteenth grandchild is on the way, leading to speculation that the couple is pregnant again. A source told Page Six that the entire Kardashian-Jenner family is “thrilled” about the development.

The sex of the baby is not known and it’s not confirmed when the baby is due. The high profile couple share 3-year-old daughter Stormi, and Kylie has been open in the past about wanting to make her a big sister.

Travis and Kylie broke up in 2019 but have since shown signs that they are back together.