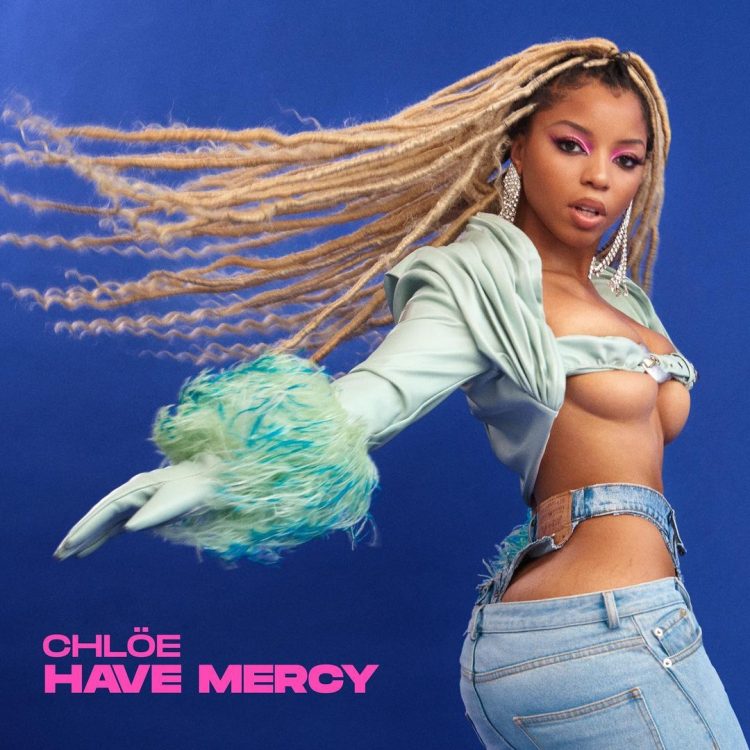 Chloe Bailey is ready for her solo career to take off!

The member of R&B duo Chloe x Halle has been teasing the release of her debut solo single ‘Have Mercy’ for most of the summer, and fans couldn’t be more excited. The singer not only shared the cover art for the sultry track, she also posted a short clip of the music video this week.

Ever since the release of Ungodly Hour, the Grown-ish actress has been unstoppable, from posting music covers on Instagram, to sharing messages about self-love and body positivity. The 23-year-old is an inspiration, especially to the younger generation. “For every woman out there, don’t change who you are to make society feel comfortable,” the singer said after she was criticized for sharing several sexy videos on social media.

While both Chloe and Halle are extremely talented, (after all, they are Beyoncé’s protégés), we’re sure to see more of Chloe’s success—and her rise to fame!

Check out the hot ‘Have Mercy’ video below which features cameos from Beyonce’s mom Tina Lawson, Murda Beatz, Rome Flynn and more.