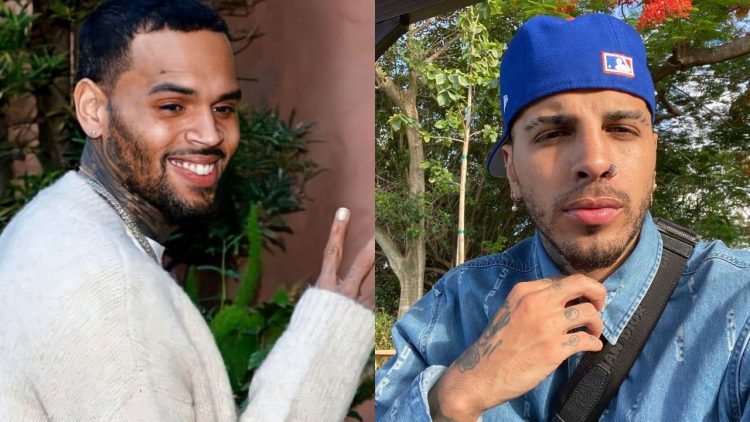 The R&B superstar shared a snippet of the bouncy track on his Instagram story, where Rauw’s verse can be heard in Spanish. The track is produced by Jamaican producer Rvssian.

It has been a lifelong dream of Rauw’s to collaborate with Brown, whom he considers as one of his musical inspirations. His fans have repeatedly dubbed him the Latin Chris Brown as he is known for his R&B and reggaeton sound as well as his edgy style.

Just a few months ago, Rauw hopped on the Jennifer Lopez collab ‘Cambia El Paso’, which  peaked at No. 11 on Billboard’s US Latin Pop Airplay chart. In June, he released his album Vice Versa, and debuted at No. 1 on the Top Latin Albums chart.

There is no known release date for Nostalgico yet, however we can only hope it’ll be dropping by the end of this year. Listen to the snippet below.