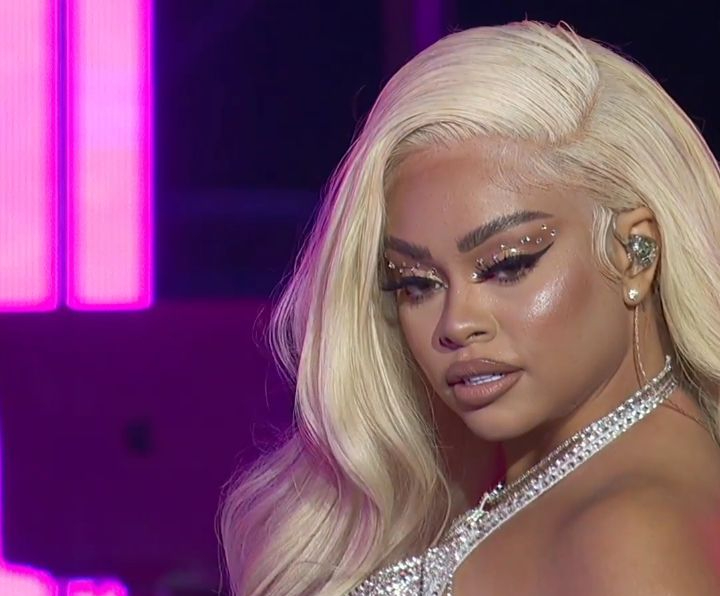 The 22-year-old rapper killed her performance on the Extended Play Stage as part of the yearly award show, where she performed her song ‘Muwop’, as well as a snippet of her upcoming single ‘Big Energy’, dropping next Friday.

Watch both performances below.