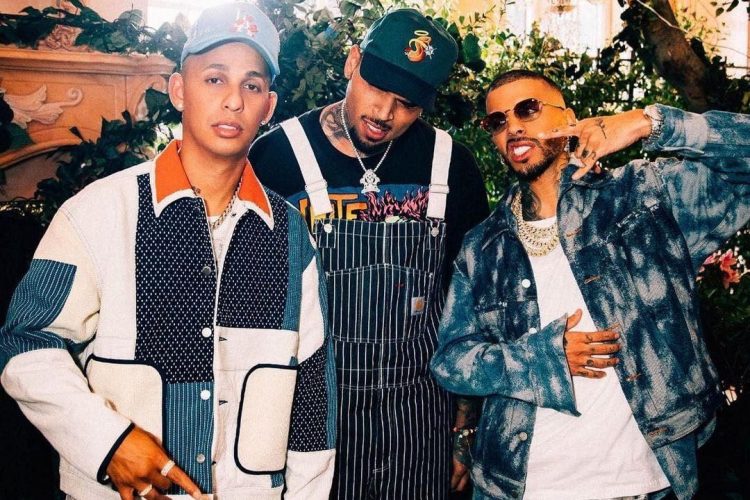 Puerto Rican superstar Rauw Alejandro joins forces with Chris Brown and producer Rvssian for a vibey new track titled ‘Nostálgico.’ The Latin singer shared a preview of the single, along with the house party-themed music video, directed by Edgar Esteves.

This is Rauw’s first time collaborating with Brown, whom he credits as one of his musical influences. The singer-songwriter has come a long way, trying to break into the U.S. market as the rise of Latin singers continues to grow. With artists like Ozuna and Nicky Jam paving the way, Rauw is slowly becoming the next Latin superstar.

The 28-year-old already has a roster of A-list music collabs, including ‘Cambia El Paso’ with Jennifer Lopez, and his duet with Selena Gomez, ‘Baila Conmigo.’

Check out ‘Nostálgico’ with Chris Brown and Rvssian below.