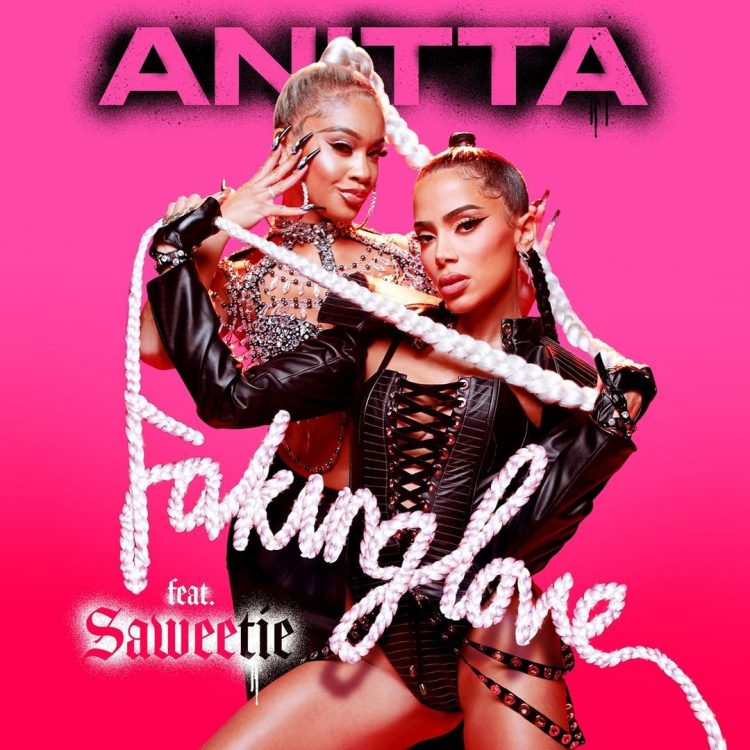 Anitta and Saweetie are no longer ‘faking love!’

The Brazilian pop star teams up with the Bay Area rapper for their first collaboration, ‘Faking Love.’ The former hinted at new music this week, and left fans guessing as to who would be on her next single.

Anitta has made a name for herself in her native Brazil, and now she’s ready to take the U.S. by storm! Her previous single, ‘Girl From Rio’, peaked at No 29 on Billboard’s Mainstream Top 40 Airplay Chart. Rapper DaBaby hopped on the remix of the track, released back in May. The singer recently launched her own vegan combo meal with Burger King, which features an all-vegan Whooper with fries and a Sprite.

As for Saweetie, who also had her own ‘Saweetie Meal’ with McDonald’s this summer, she will be joining Netflix as a host for a sex-positivity comedy special, debuting on October 26.

Listen to ‘Faking Love’ below.