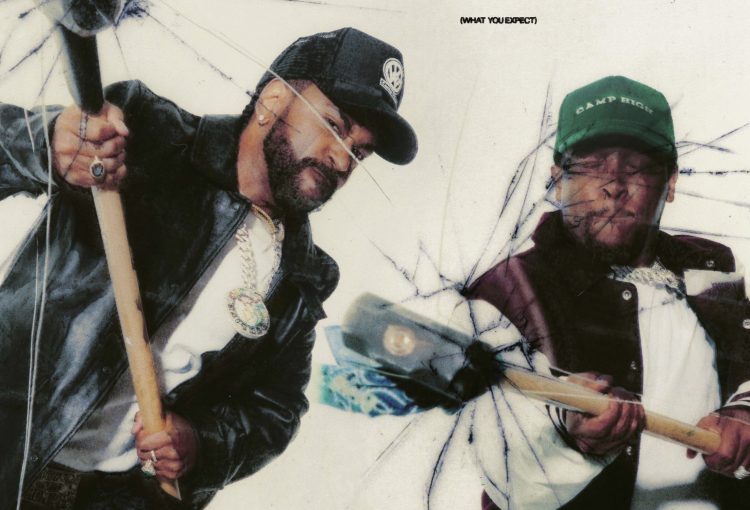 Last week, Big Sean made a return with his L.A. Leakers freestyle which saw him freestyle over four beats, including Drake’s ‘Love All’ and Kanye West’s ‘Hurricane’. You can watch it here. Not long after that, he teamed up with Hit-Boy to drop a new single called ‘What A Life’ which also came with a striking video (full of bees).

ME + HIT-BOY “WHAT YOU EXPECT” EP. DROPS TONIGHT!!! pic.twitter.com/x96XBma0xR

This afternoon, the pair have announced that they’re following up the single from last week with a full EP that’s dropping tonight at midnight EST. Just under 12 hours from the release, we get a track list for it.

It’s 6 tracks long, including the already released song. Features on it are Bryson Tiller, Lil Durk, Babyface Ray and 42 Dugg. You can check out the track list in full and the trailer below.

What You Expect EP Tracklist:

UPDATE: The project is now out everywhere.