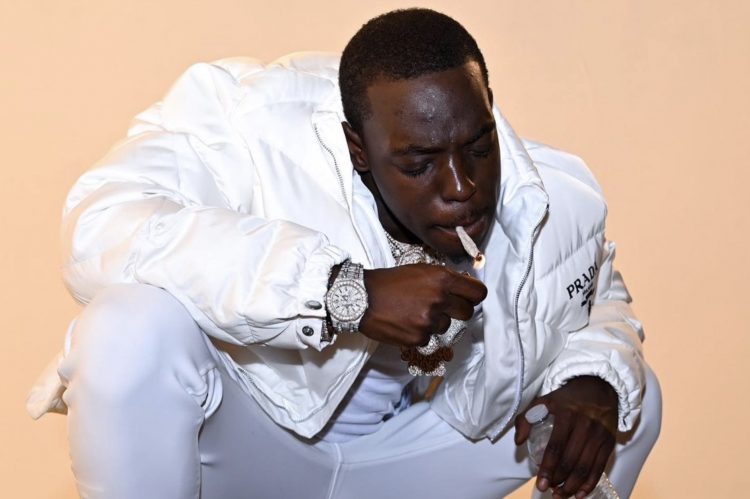 Bobby Shmurda was the butt of some jokes on social media earlier this week for the way he’s been dancing, but many rightfully came to his defence, saying that he deserves to be able to enjoy himself however he pleases.

In terms of music, Bobby’s comeback single ‘No Time For Sleep Freestyle‘ kind of came and went for most, largely because it dropped the same night that Drake dropped CLB, but also because many just were not a fan of the sound.

Tonight, Bobby returns with another new offering. This one is called ‘Carter Lens’ and you can stream it below.